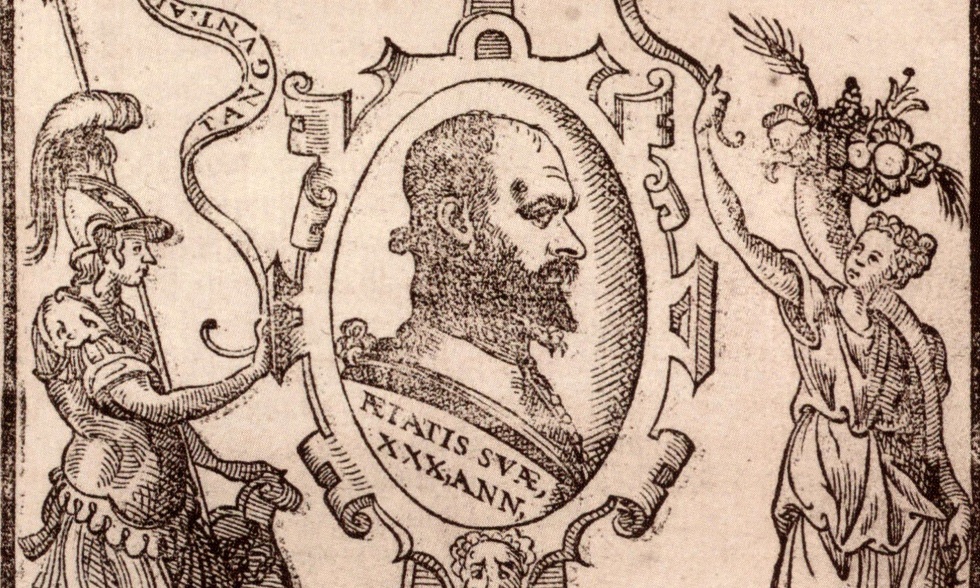 Destreza is an extremely peculiar and interesting art, there are many martial artists and those who practice Destreza and other kinds of fencing who give their own definition to this notion. By looking at XVI century treatise “Philosophy of Weapon” (“De la Filosofia y Destreza de las armas”) by Jeronimo Sanchez de Carranza (Ieronimo de Caranza), we see in the preface that Destreza is represented by integration of an art of weapon possession, philosophy and sciences (first of all the geometry). It does not have mysticism or occultism, though certain spiritual aspects, certainly, are present.

Cover of the treatise “Philosophy of weapon” of Jeronimo de Carranza

To form a true idea of what Destreza is, it is worth paying attention to a number of the definitions given by the author in the treatise “Philosophy of weapon”.

First definition: “Ignoramuses are so persistent in their ignorance that Destreza is destroyed because of a poverty of intellect at these people which can be easily found without divine favor and hard work”.

Second definition: “Destreza consists of two bases: sanity and work. First thing, cannot take place without having a doctrine, and the second cannot be accomplished without physical exercises and modeling. it is necessary to understand that these two things are outside of the art”.

Third definition: “Destreza is a noble doctrine and science, useful to men, about valour and honor which, unfortunately, is in the bad state, it is indispensable for the true military glory and power preordained by destiny”. Fourth definition: “Destreza began to undergo changes to the worst so that men with a small weight and appeasable mind could use it according to their abilities, but that is a deception. Destreza will not be useful and favorable in quarrels and altercations. I (author) know that one who practises handling of the weapon is more skilled to win against the one who is not a fencer, who does not train with weapons and has no such experience, as a fencer is able not only to parry blows, to work in coordination, to conduct duels with a knife and to get out victorious from challenges, but also to wound an opponent. One thing is knowing Destreza, and completely different thing is application of the skill in reality in the right place and in time without intervention of circumstances”.

Fifth definition: “Destreza teaches how to wound by means of position which is taken by an opponent. Destreza does not have deception”.

Sixth definition: “Faultless and true Destreza assumes speed, movement of the body, hands, a sword, legs and also intellectual work when a fencer employs feints. This knowledge is about inflicting wounds and understanding the limitation where it can injure and prevent from (injury).

Seventh definition: “The greatness of Destreza is not to humiliate those who come to judge others and who never had before so much power, ignorance and self-conceit about the skill and abilities. Destreza teaches us to protect power and not to spend on vanity of words”.

Eighth definition: “Destreza teaches one a restraint, discretion, explains what needs to be done in order to avoid mistakes in dangerous situations. Destreza is the culture of spirit and is something admired by all. The spirit without Destreza is like of a man who does not know letters, one who has eyes but does not see. And if to hide Destreza, the way of perfection, people will lose courage”.

Ninth definition: “One part of Destreza is an art, and the second is experience of possession of this art. It is also the postulates and true bases which form never changing principles. Destreza is a science, and it is not intended for ignorant people because it is not in hands of such anymore. True Destreza spreads love of virtue”.

Tenth definition: “Destreza’s storage is memory. To that who has a key memoirs, memory is restored and forces appear. He becomes the dominating lord who rules over everything”.

Eleventh definition: “This is true mastery, knowledge and habits of delivering strikes and self protection. An indisputable truth in Destreza that one movement will not continue eternally, especially, if it is in the circular motion, and sometimes the movements of a sword help movements of the body. Some feints start with a body in position, and some with the provision of a sword”.

Key definitions of Destreza in the Treatise “Philosophy of weapon”. And finally, “The one who wants to succeed in Destreza has to know the reason well and understand result he can achieve by means of gained knowledge”.