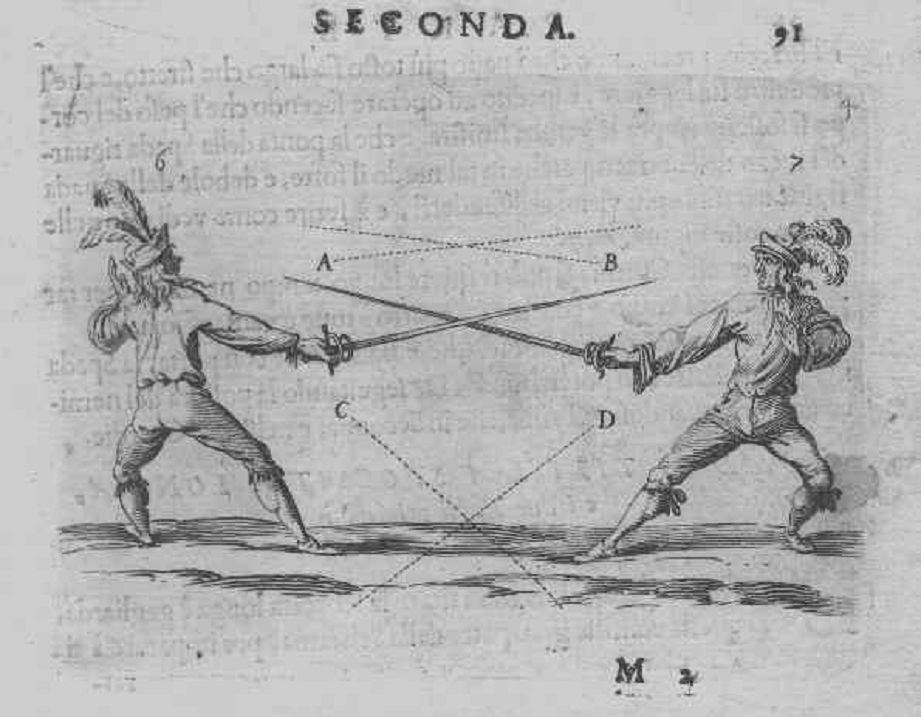 Yesterday, in a live broadcast with Grand Maestro Oleg Maltsev there was a lesson on Italian fencing in the framework of “Lies and Truth about martial arts” project. This lesson is a completion of the first part of the lectures on the topic of Italian fencing and it is dedicated to the conversation about the treatise “The Art of Superior Sword Handling”, written by master Francesco Alfieri.

It should be noted that Francesco Alfieri is rightly called the greatest master and a politician. He is the author of a treatise which is being referred to by numerous of Italian treatises, as well as many masters outside of Italy. In one of the Neapolitan treatises of Master Blasco Florio, entitled “The Book of Neapolitan Fencing” it is stated:

“We know Alfieri as a great scientist, and he will remain forever as such in our memories.”

What contribution did Francesco Alfieri made in the development of fencing? Why does he deserve such honor and glory? Why is he considered to be an uncompromising master amongst others? A free lesson with Grand Maestro Oleg Maltsev was devoted to these questions.