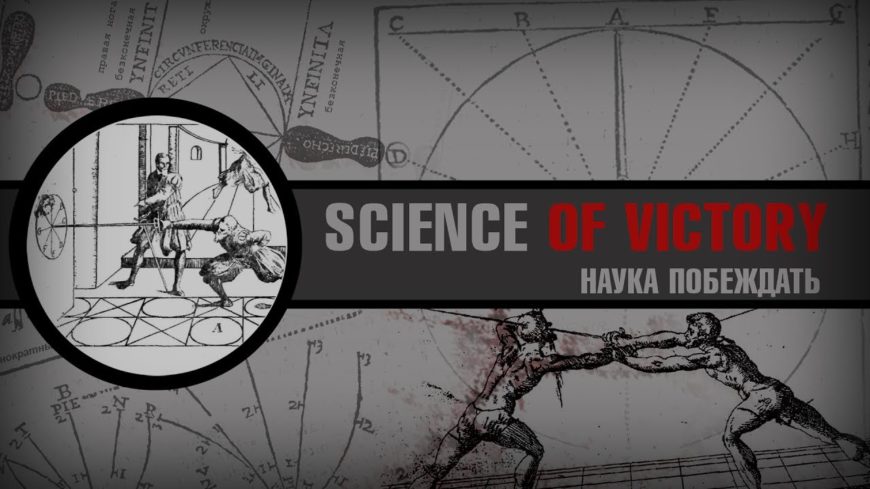 We are happy to announce that our core publication “World of Martial Arts” has become a media partner of an international project Science of Victory, which will be held from October 26 to November 4, 2017. The format of the project is an online marathon dedicated to the memory of the 20th century brilliant coach Cus D’Amato.

More than 30 experts from Germany, Italy, USA, Spain, Russia and Ukraine will take part in the project. Among the speakers there will be honored boxing trainers, world champions, European champions, Olympic champions, sport psychologists as well as authors who have made a significant contribution to the world of professional boxing. In the course of 10 days they will unite around the cult personality in the world of boxing Cus D’Amato, who nurtured three world champions: Floyd Patterson, Jose Torres and Mike Tyson. Key questions that are going to be looked at by experts is the personality of Cus D’Amato and the enigma of his mystical Peekaboo style.
The reason for organizing such an international project is the book “Non-compromised Pendulum”. This is the first book ever about the mystical Peekaboo style.

The authors of the book: Tom Patti the student of Cus D’Amato and the scientist Ph.D. Oleg Maltsev. It has to be noted that this project is a non commercial one, and the book will be in public domain. The patron of the project is Oleg Maltsev. Production-partner of the project: ActionX Company (Los Angeles, CA, USA) 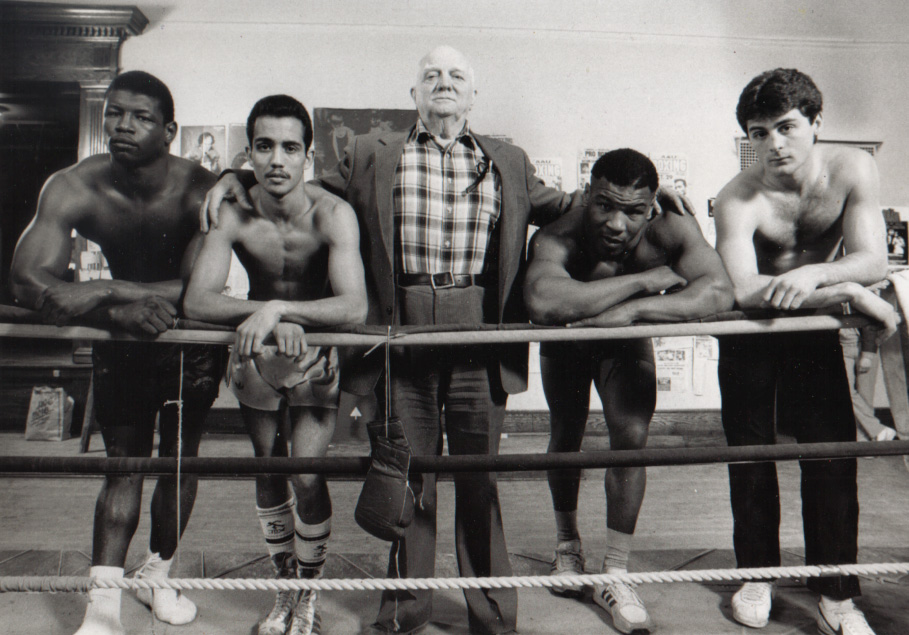 Cus D’Amato Legendary American boxing trainer who brought up many professional fighters, including boxing stars of the boxing ring Floyd Patterson, Jose Torres and Mike Tyson. His approach to combat is unique itself. Philosophy of the Peekaboo style developed by Cus D’Amato is not similar to any other. His knowledge about human nature, human memory, learning, skills as well as system of learning of achieving results in a short and effective way is still an enigma for absolute majority. 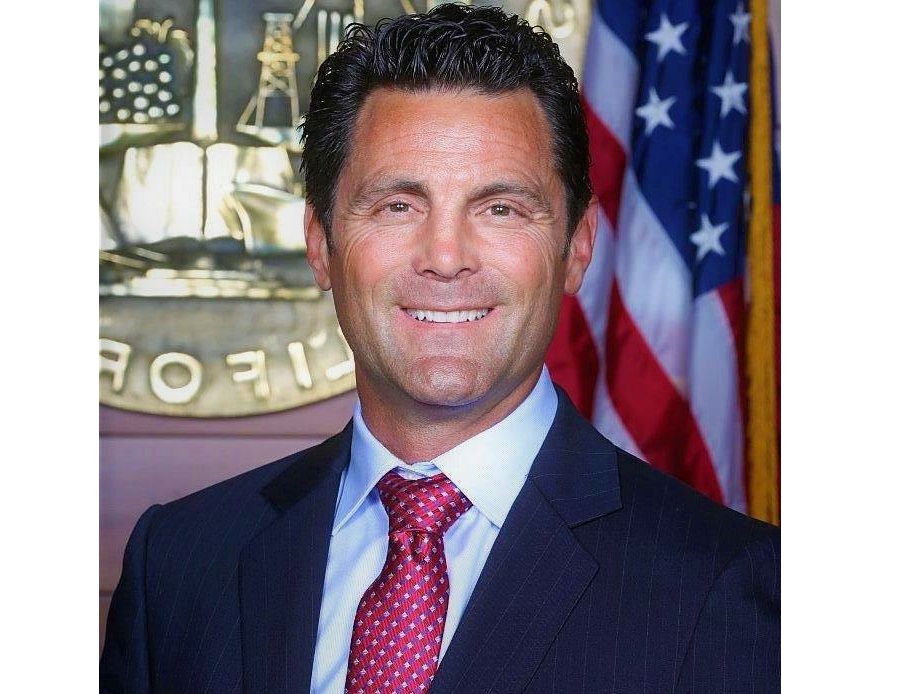 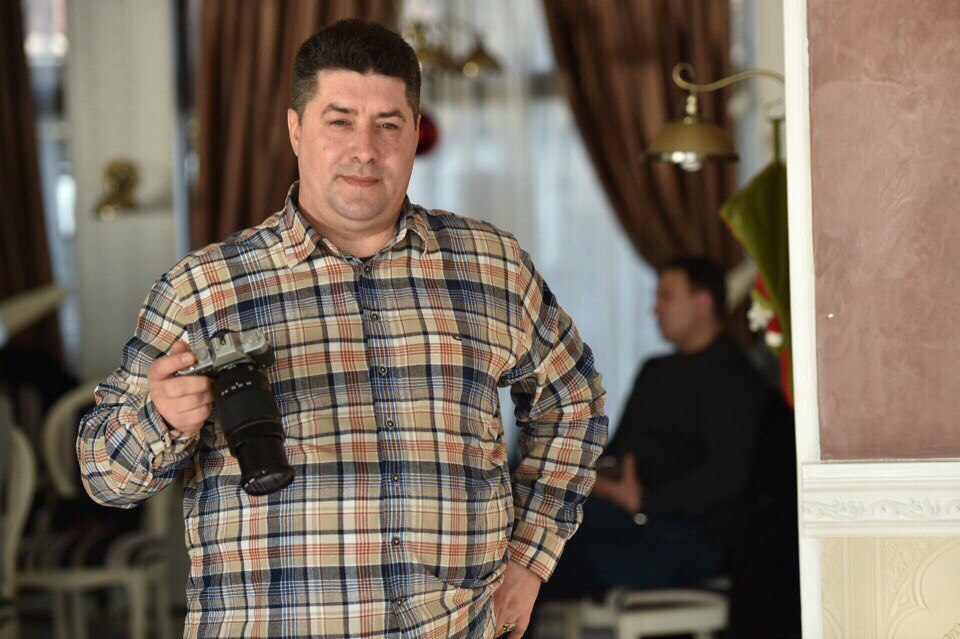 Oleg Maltsev Ph.D., Doctor of Philosophy, Candidate of Psychological Sciences; the founder and head of the SRI “World martial art traditions study and criminalistic research of weapon handling”, the “The Memory Institute”, the SRI “International Fate-Analysis Association”; the author of the books such as “Motor Cognition”, “On Your Knives”, “Makhalovo”, “Black Death”, “Black Logic“, and many others.

Further details of the project will be covered in our publication. Follow the news on our website and in social networks.