From 1st to 14th December 2017 Expeditionary Corps with the guidance of Ph.D. Oleg Maltsev overcame more than 1000 km to find the answer to a key question: what is the origin of Cus D’Amato’s style. The hypothesis that became the starting point during the organization of the expedition was the existence of a possible relation between Cus D’Amato’s style and Neapolitan style of Spanish fencing. Let us kindly remind, that it was Cus D’Amato who was capable of doing things, no other boxing coach has been able to repeat until this day. Brilliant Cus has nurtured three world champions Floyd Patterson, Jose Torres and Mike Tyson exploiting that method of training that journalists labeled as Peekaboo style. 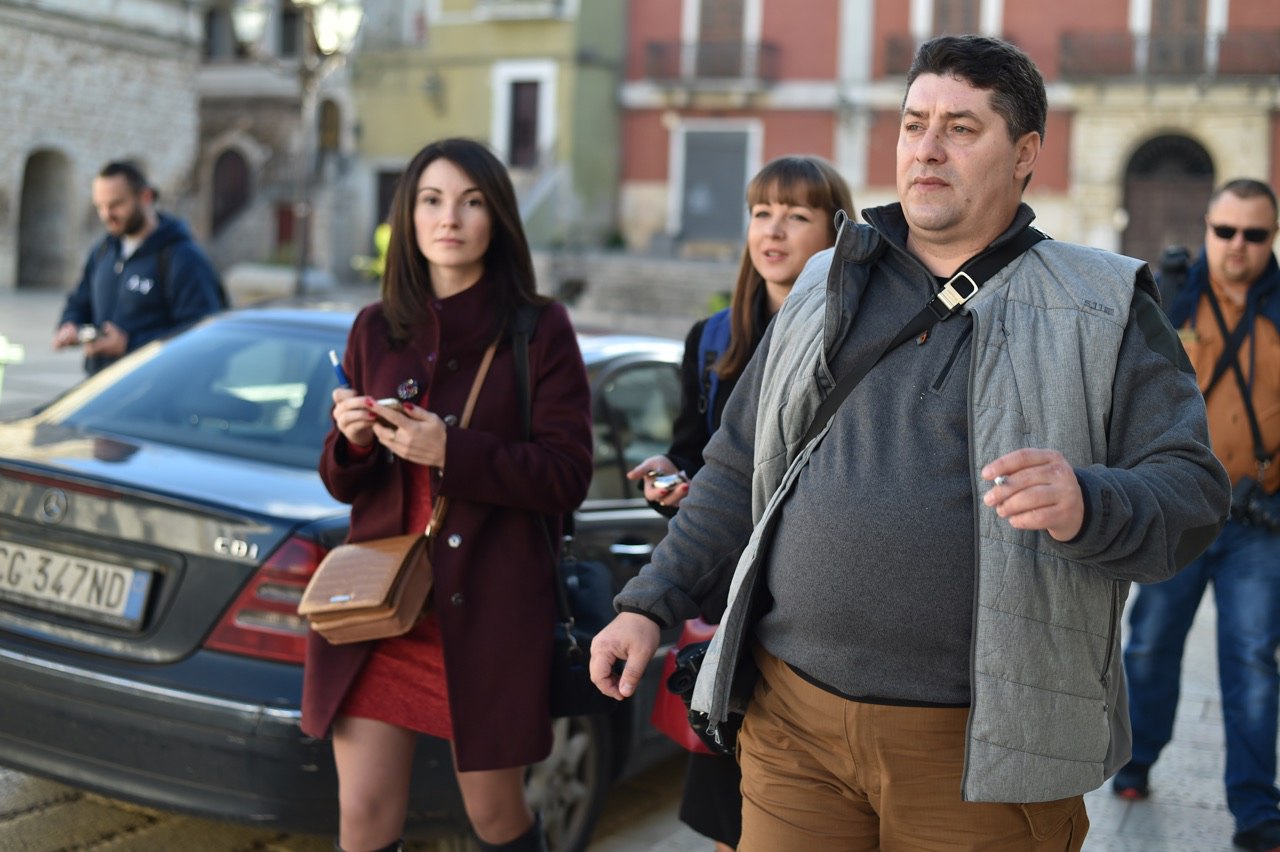 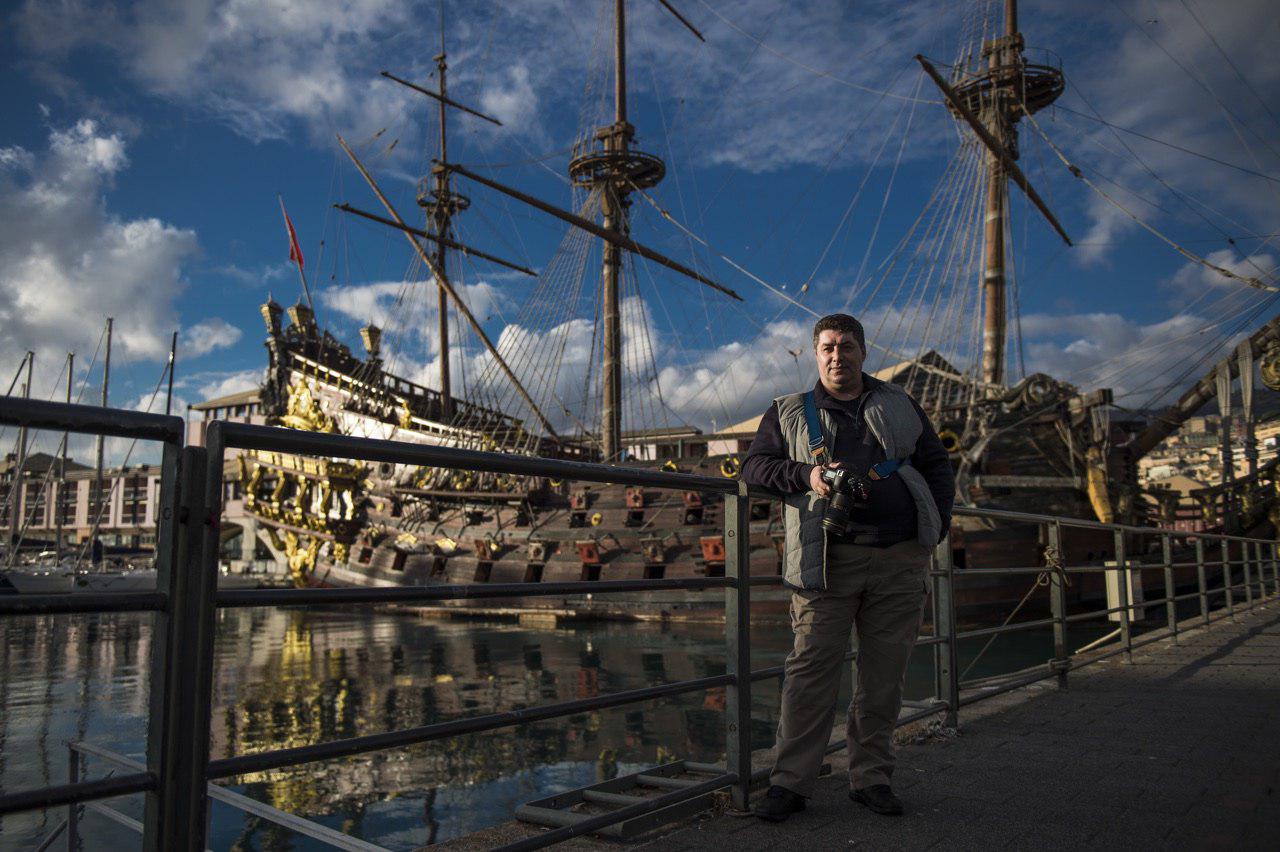 The route of the expedition included 7 key stations: Genoa, Bari, Toritto, Bisceglie, Fiumi Freddo, Palermo, Corleone. An expeditionary group included scientists, journalists and specialists in the field of martial arts. The head of the expedition team was the maestro of the Spanish Destreza Oleg Maltsev. The production partner of Expeditionary Corps was ActionX (LA, USA). 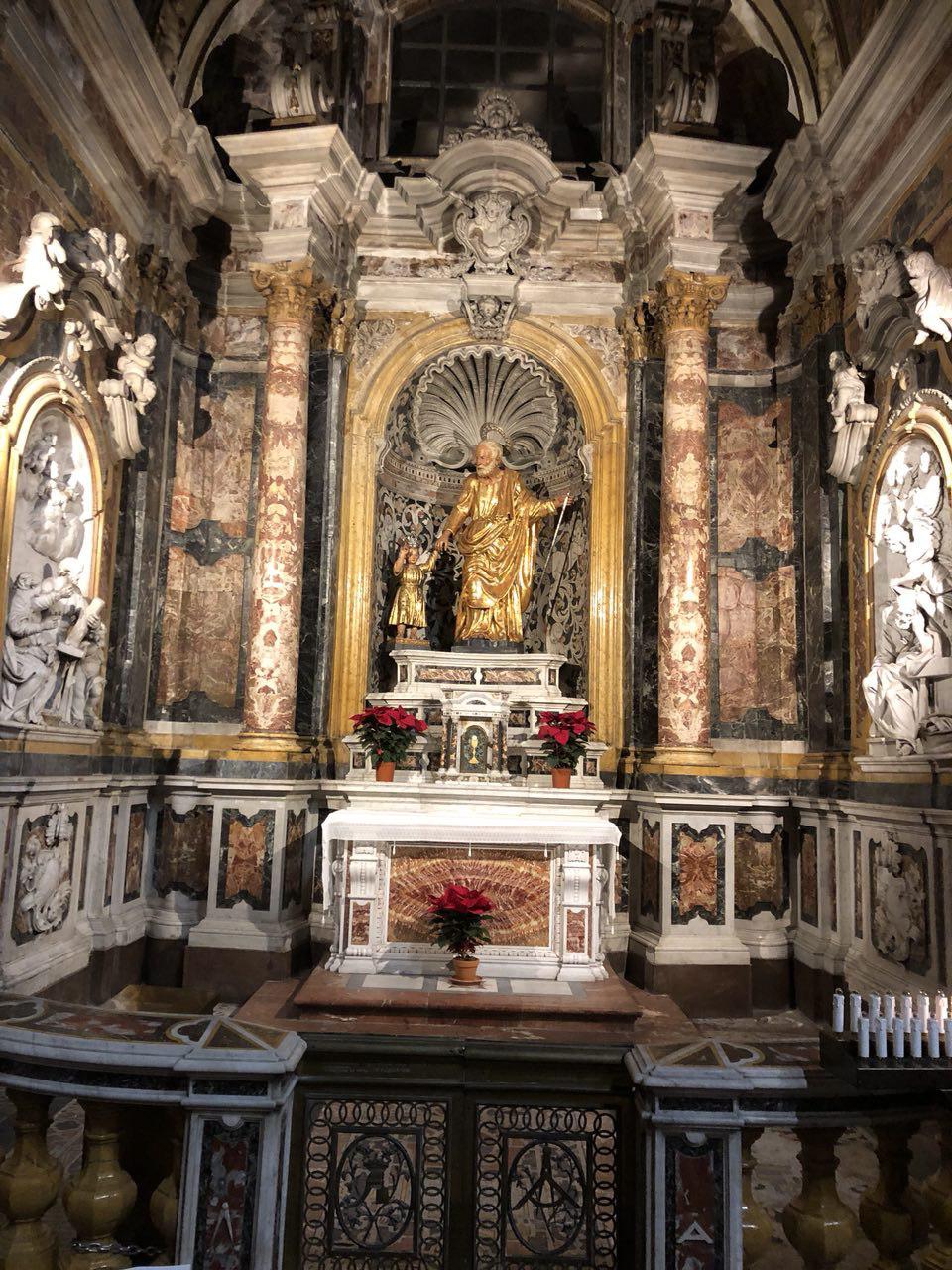 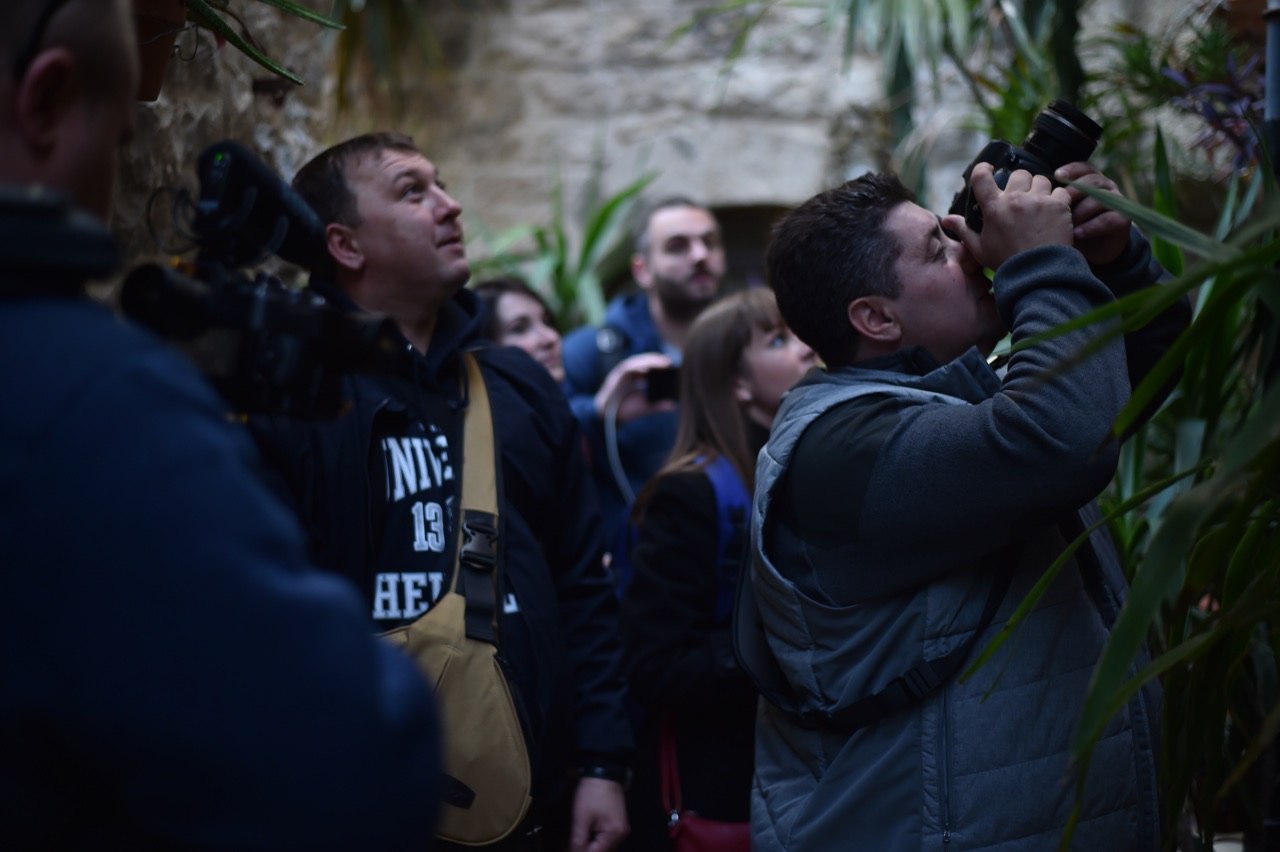 Scientific research had 4 areas of focus:

According to the scientist Oleg Maltsev, the goal of the expedition is creation of an honest book about the origin of Cus D’Amato’s style.
“In the end, we are going to get irrefutable evidence regarding the relation between Neapolitan fencing and the style of Cus D’Amato, or we are to recognize the fallaciousness of the hypothesis and illustrate it with the evidence”

Research in Genoa, Calabria and Sicily largely concerned the Neapolitan style of Spanish fencing, which was not accidentally considered to be the most effective martial art in the period from 17th to 19th century that passed through the hardships of Spanish wars. In his book, Nicolo Terracusa y Ventura plainly state that Neapolitan fencing is the flower of all nations. During the research there were numbers of meetings held with Salvador Carusa and Dinno Alessi who are masters of the Neapolitan and Palermitan fencing, which is the “elder brother” of the Neapolitan style. 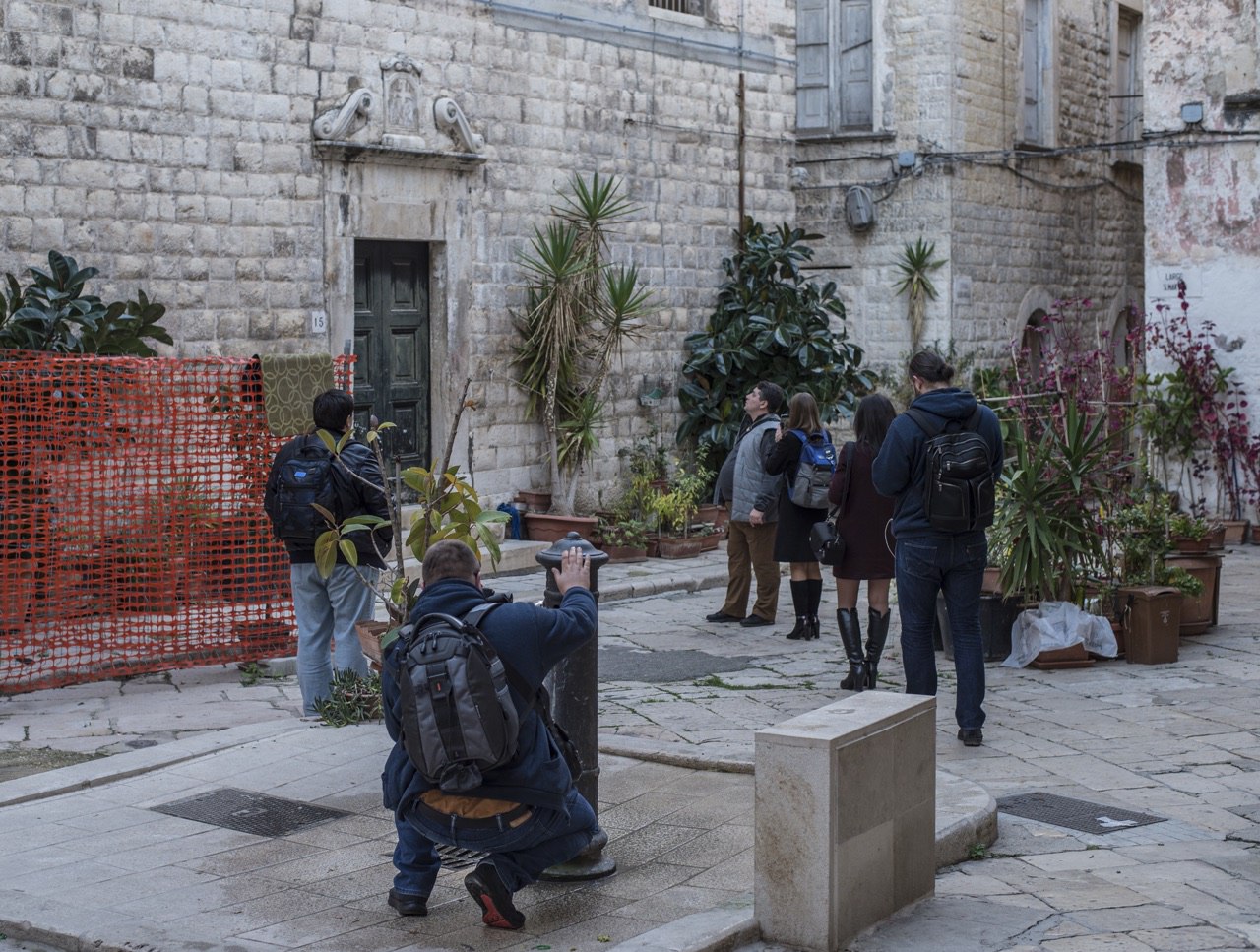 The visit to homeland of D’Amato in Apulia gave a number of indisputable confirmations in regard to Spanish descent of D’Amato line. Unique artifacts and documents were obtained from the state archives of Bari, and they directly indicate that Cus D’Amato maternally has a direct relation to the Spanish Chivalric Order, as well as A direct descendant of Rosato line, the second line of the Neapolitan style of Spanish fencing which has started from maestro Francesco Villardito. 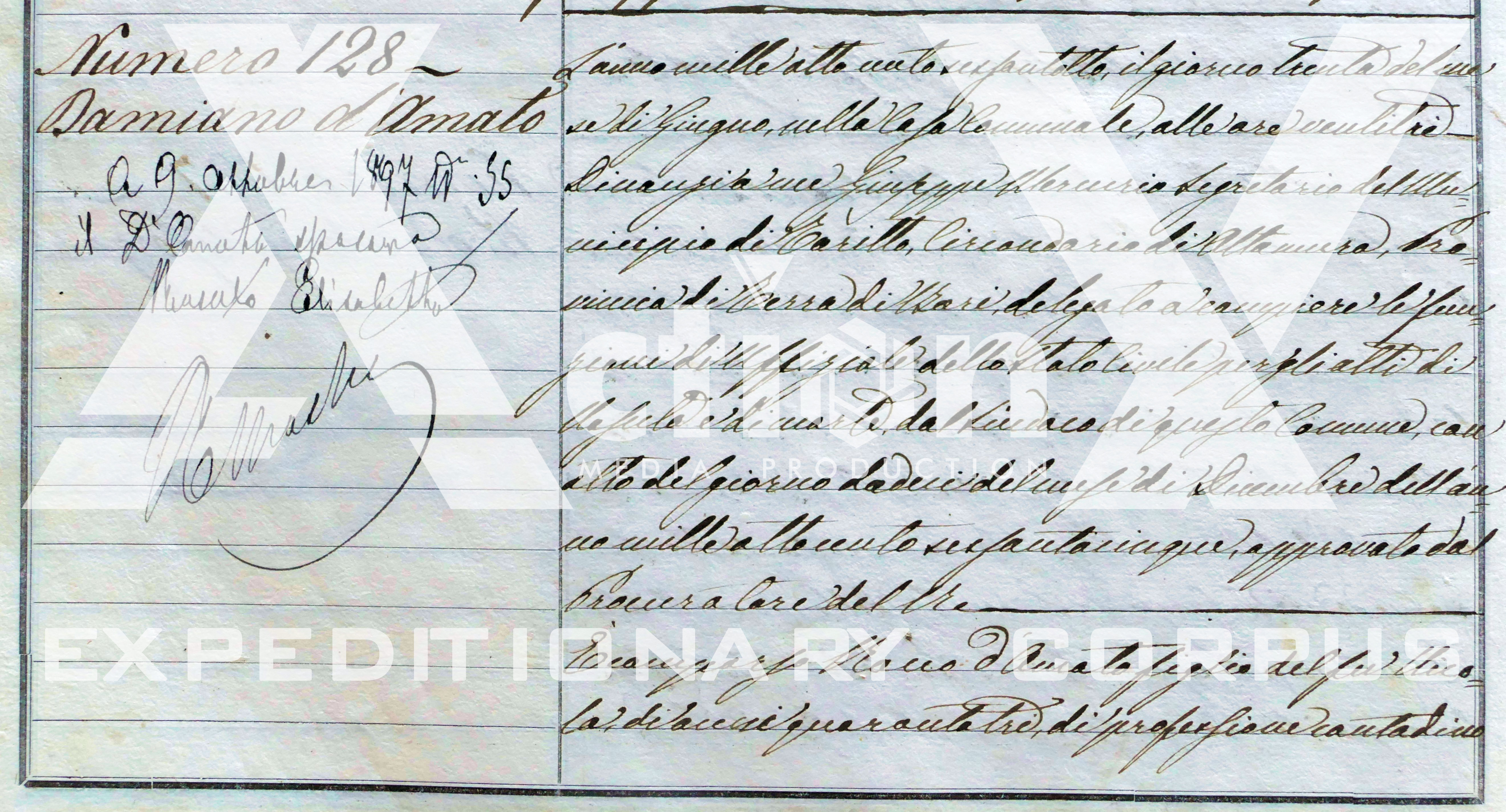 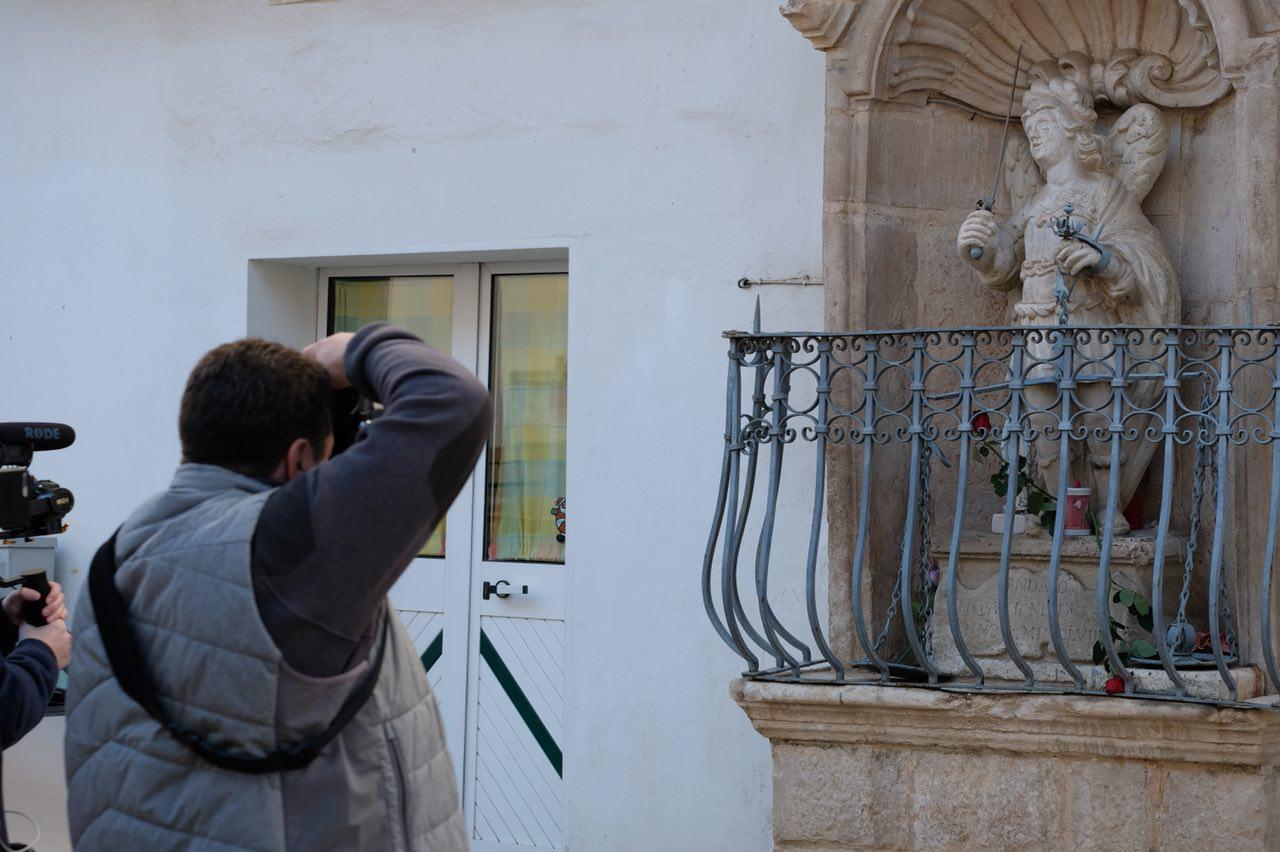 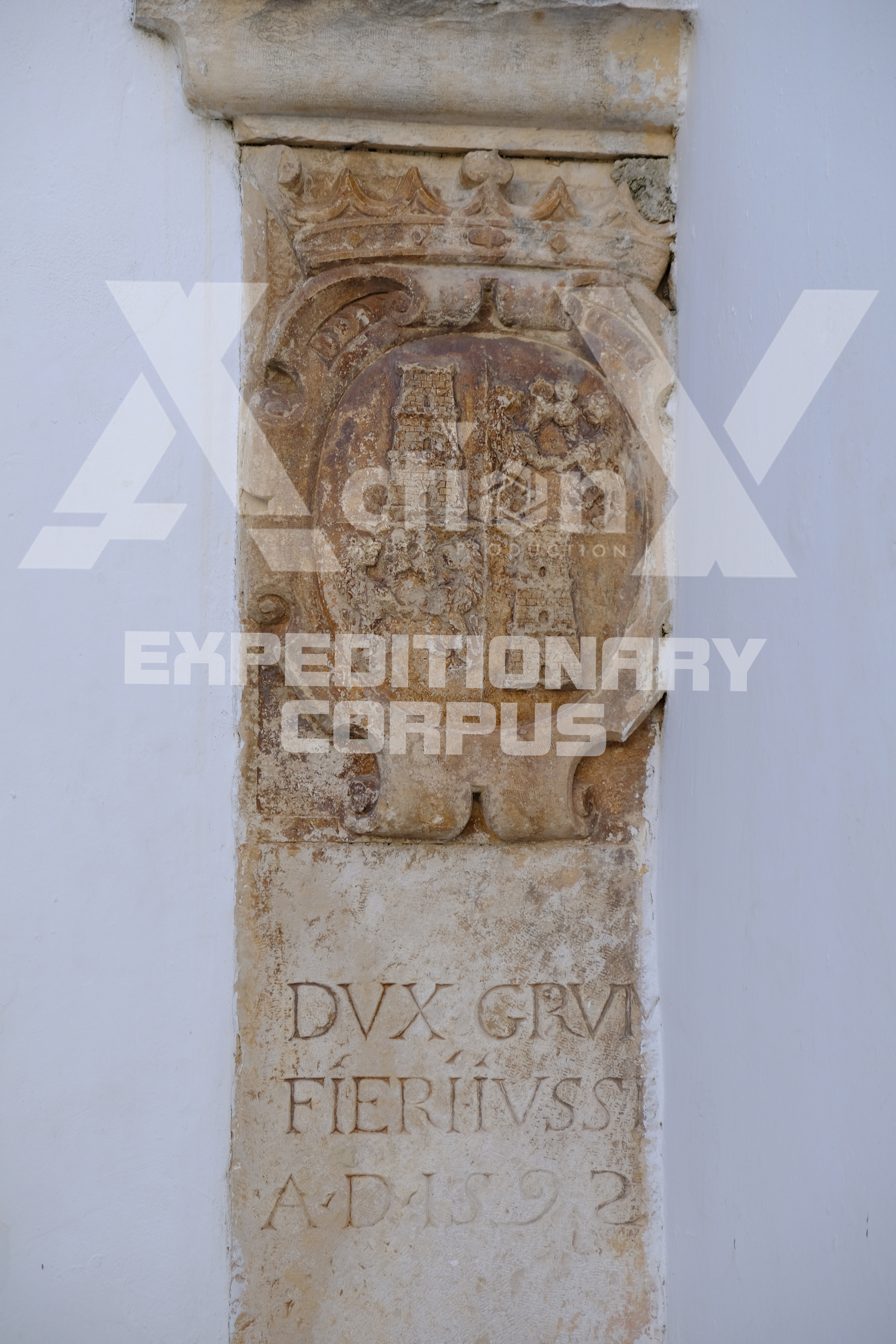 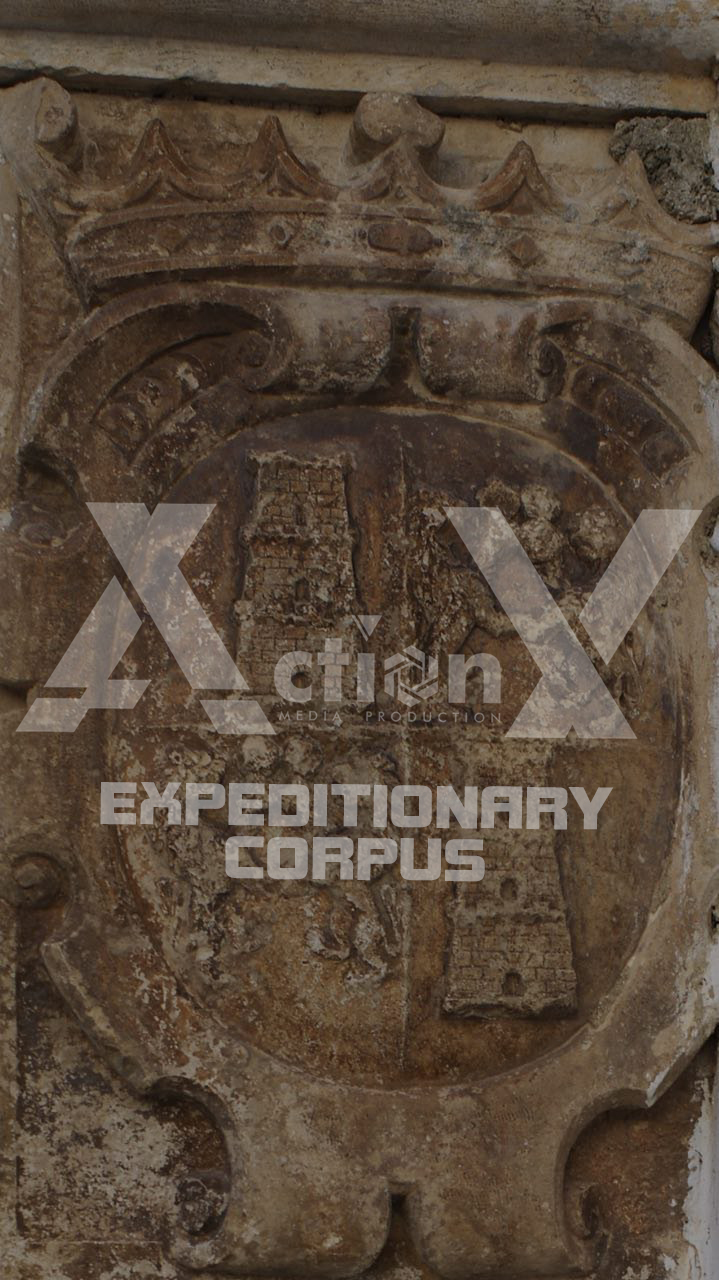 The conclusion about the Spanish origin of Cus D’Amato is also consistent with the data provided by the maestro of Neapolitan fencing Sergio Potoni during the meeting with Ph.D. Oleg Maltsev. 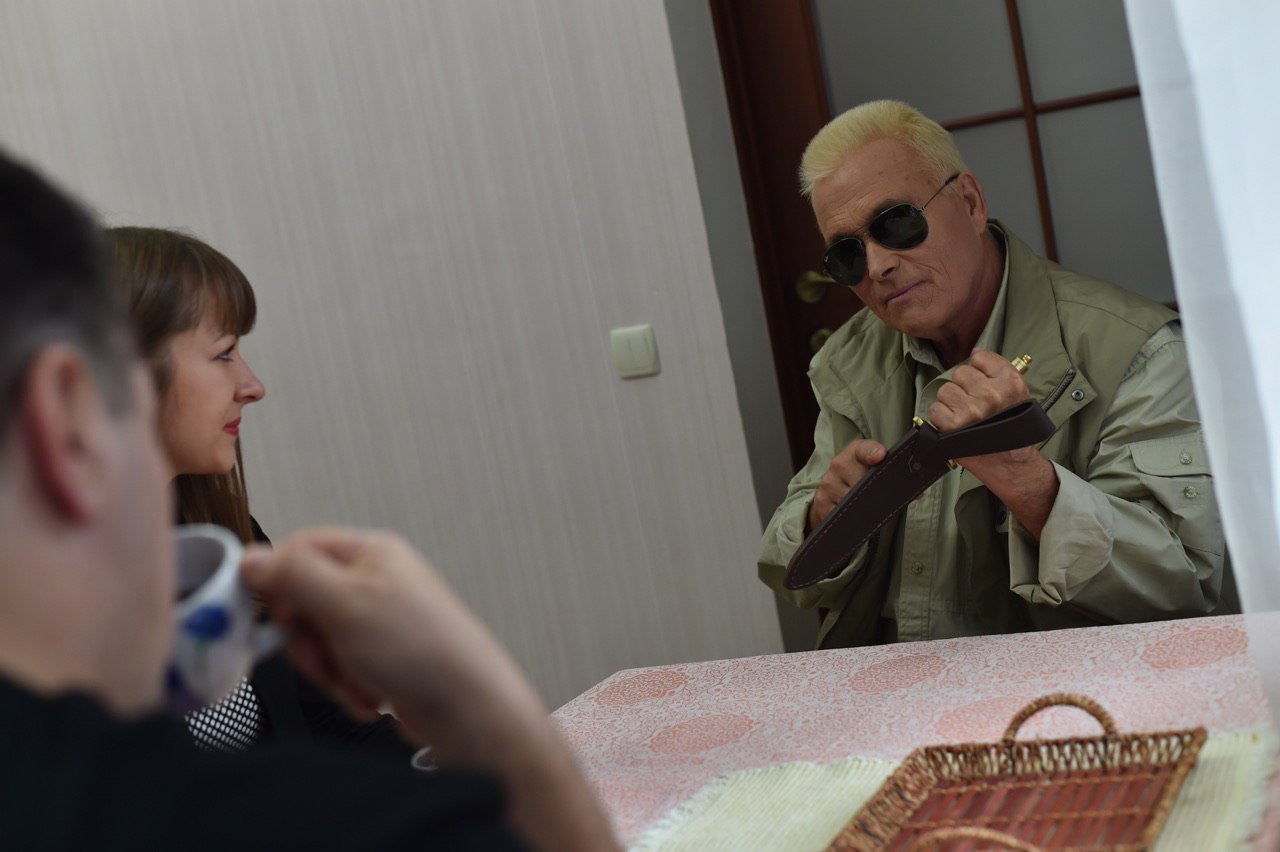 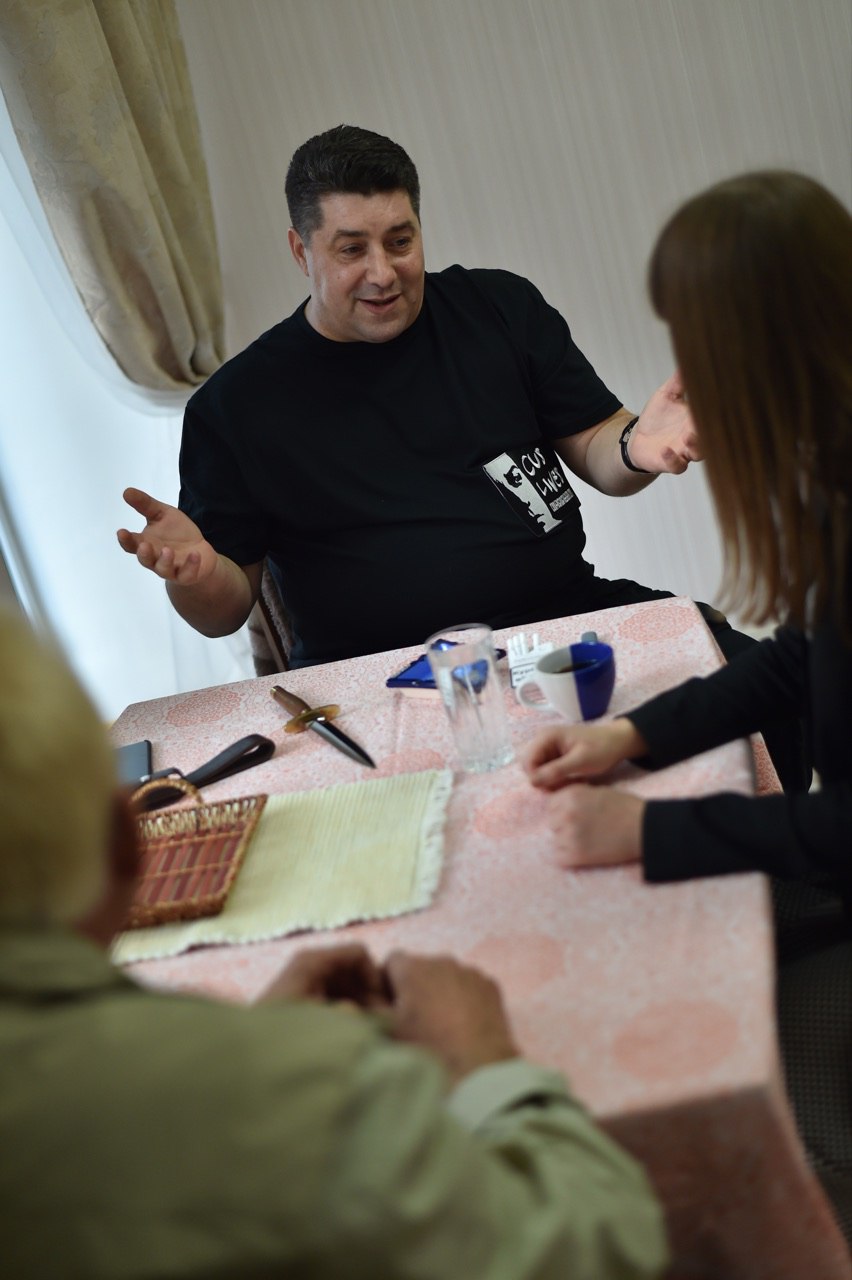 Additionally, a comprehensive analysis of the “core component” of Cus D’Amato’s style and Neapolitan style of Spanish fencing was conducted. As a result, 57 points of correspondence were proved. A comparative analysis of the archetypological structure, as well as the training methodologies of these two styles gave analogical result. Needless to say, final results will be presented in the book “Lighting rod that strikes faster than lighting itself”. However, it is already evident, that the book is going to split the audience into two and won’t leave readers indifferent.