The result of the joint work of Tom Patti, student of Cus D’Amato, US elected official and Ph.D Oleg Maltsev, scientist and Grand Maestroat a meeting held this year in New York, USA is the book about legendary Cus D’Amato’s a style “Non-compromised pendulum”.

According to Grand Maestro Oleg Maltsev this book will consist of 11 sections, which contain the description of the whole system and technical elements of the style. Moreover, there was an international project in the form of an online marathon, which was dedicated to the memory of brilliant Cus D’Amato, an outstanding coach of the 20th century, a cult figure in the boxing world, a teacher and mentor who was able to bring up three world champions: Floyd Paterson, Jose Torres, and Mike Tyson. More than 30 experts from every corner of the world took part in this project.

This is the first book ever about legendary “Peek-a-boo” boxing style. Many myths about the work of Cus D’Amato with his students have been disproved, including the mystery of the origin of style’s name “Peek-a-boo”, as it turned out this label was invented by journalists. Cus never named his style, and his students still say “the style of Cus D’Amato.” Tom Patti explained that all students of Cus knew that they were engaged with a certain secret style, which always flies under the radar. 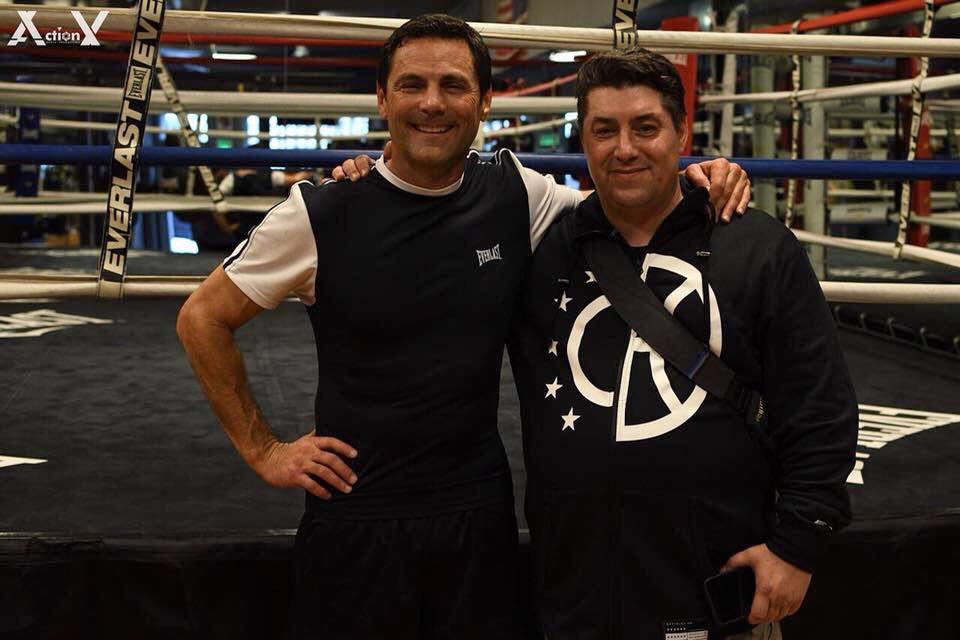 It would be more relevant to perceive this book as a reference book about the style of Cus D’Amato. Cus used many different models in training; in particular, learning models and models of excellence. Chapters from 1 to 10 provide comprehensive information about non-compromising system, and knowledge set forth in them, that is applicable in one’s daily life. Chapter 11 is a guide of the system itself, namely, the technique that differs from the classical boxing and the specifics of using this technique in a fight. Also, tactical aspects are covered, logical models and ways of solving tasks.

For instance, Cus D’Amato being an American used Spanish technique while working with his disciples at the ring. He commanded “become a cobra” and the technique changed instantly. What does it mean? Where did these origins come from? What is the technique? You can find out the answers to these questions in the book.

“Look at me. Let us have a deal with you now. I do my job, you do your job, and the outcome of these two parts gives us a non-compromised result. If you do not do your job, then I will kick you out. If I do not do my job, you will never become a champion. But I will fulfill my task. Money is only a reward, what is really important is the result.”

The wat Cus D’Amato used to train deliver of blows is completely different from the others: blows are applied with an support and at an angle in combination with a certain footwork, besides, the body is relaxed and rotates as a column, hands are used as the transmitting element. Most of the elements are taken from Neapolitan fencing, there are also “half moon” movements of de Carranza, movements to the angles, and “Pendulum” is one of the most basic system’s of ancient Venetian school. If you put it all together, you get the formula of the phenomenon of Cus D’Amato, which was also demonstrated in the book.

According to Dr Maltsev, patron of this project, the book is a kind of reference book for amateurs and professionals. It is important to understand that, for objective reasons, it will be very difficult for readers to learn the style of Cus D’Amato independently and without specialists. The system of Cus is aimed at quick learning of achieving results in boxing and in life, protecting oneself, the right life, and also achieving financial and social-business results. Moreover, the book “Non-compromised pendulum” will be freely available for boxing admirers and everyone who wants to read it.