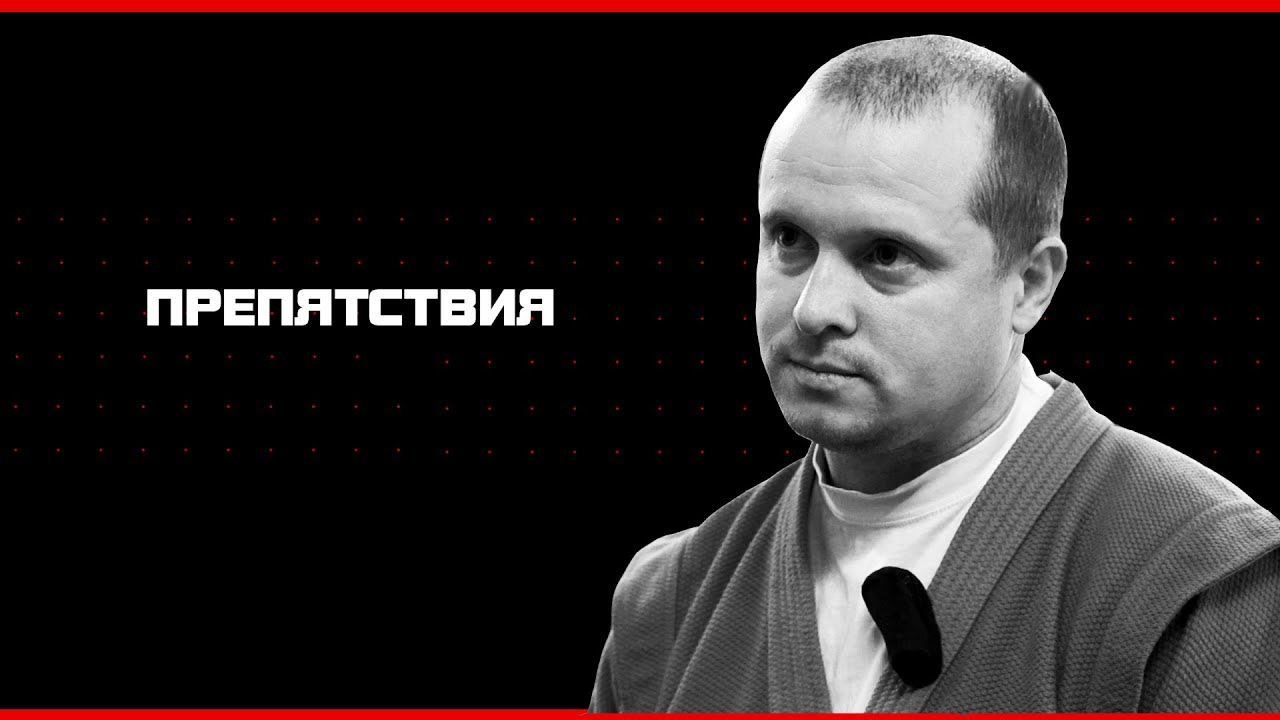 What can prevent one from effectively opposing an opponent? Ivan Burakov, the instructor of military special training, the Judo master has answered the question. 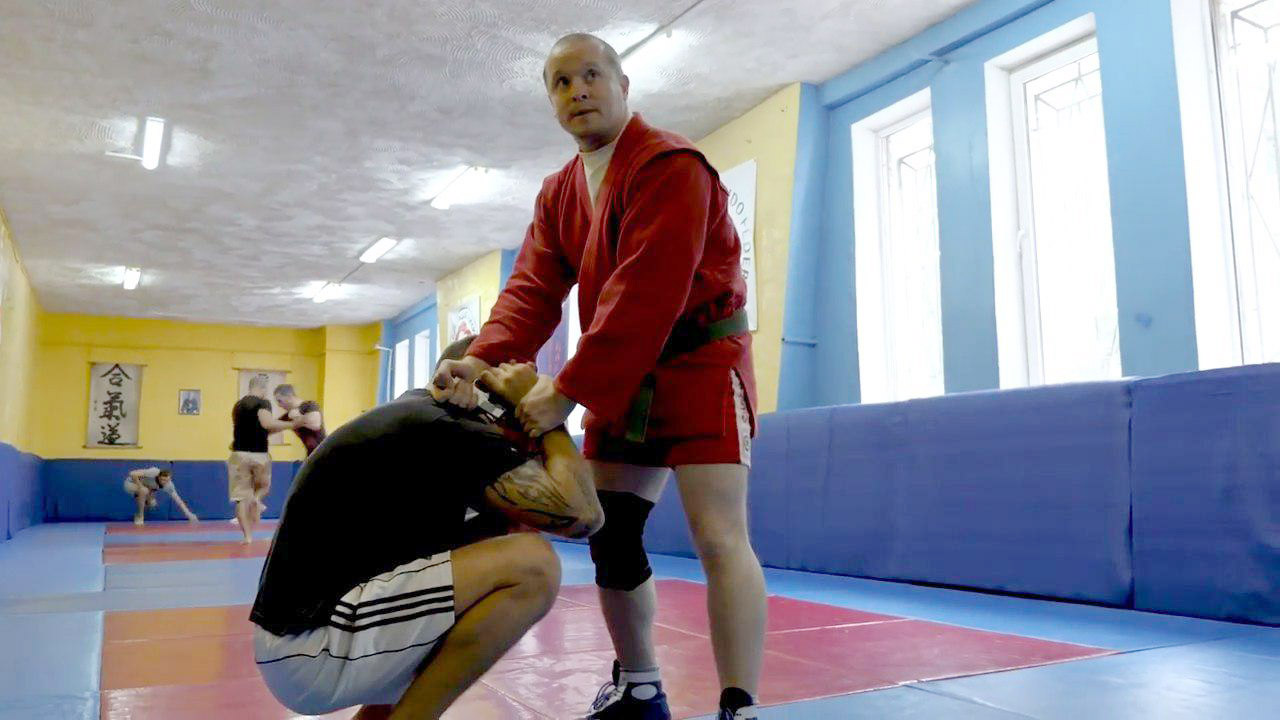 – The officers of the rapid response team often have obstacles, as it is the specificity of our work. Obstacles might be different. For example, if an officer is planning to make a hold, let’s say a lever of an offender’s hand behind the back while arresting. And if an offender changes his position or steps back, officer’s plan might fail. One must not forget that an offender constantly moves and creates obstacles. An officer should always assess the situation and environment, because during an arrest he can find himself in a confined space (corridor, toilet, small room). If an officer has practiced only in the gym with tatami where he had the freedom of action, and if he never practiced in the street, it may cost him a life. Also, one must not forget about psychological pressure.

In any case the primary task for an officer is preventing unlawful acts of an offender and his arrest no matter what conditions are.