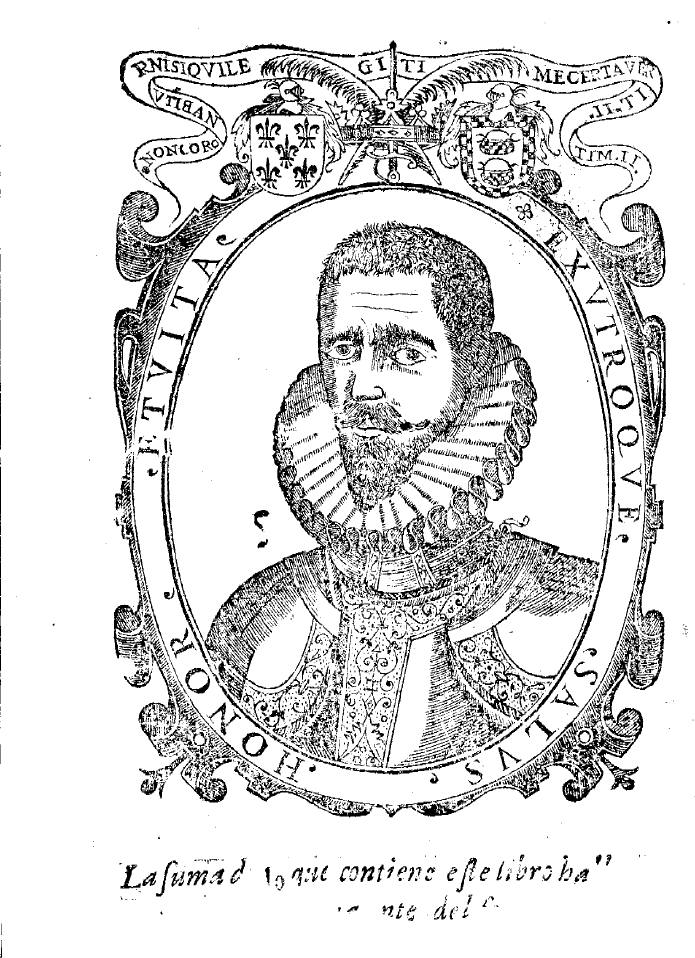 In the times of forefathers of Spanish Fencing Destreza, particularly two figures Don Luis Pacheco de Narvaez and Jeronimo Sanchez de Carranza started differentiating between Destreza Comun and Destreza Verdadera. The first is Destreza of commoners, the later is for nobility and people that rely on science as stated in the treatise itself in old Spanish. The author of the medieval treatise “Tricks of Vulgar and Common Fencing with a sword and double weapons which are renounced ones”  is Manuel Cruzado y Peralta.

The treatise “Greatness of the Sword” consists of five chapters. One of the chapters, to be exact the third one is fully dedicated to tricks of commoners or vulgar people as mentioned in the treatise. For one any fencer this topic must of an interest in order to understand the essence and the origins of tricks. Correspondingly, this article includes the description of one trick which was used by commoners as believed by the author of the treatise.

1. An opponent 1 delivers a strike with a sword from above (natural movement); (the strike also could be a diagonal one).

2. At the very moment opponent 2 parries the strike and immediately makes a step back.

3. As a result of natural movement, both of the swords of opponents drop down.

4. In this situation, opponent 1 has only one chance which is to deliver a thrust as he is positioned in an uncomfortable position, he raises his sword to deliver next strike

5. At this moment, opponent 1 attacks him, and the sword turns right in front of attacker’s nose. Opponent 1 is positioned by opponent 2 in a situation in which he is completely vulnerable.

The essence of this trick is as follows, for any attack from above, there is a necessity to parry the attack and abruptly sink the sword. At this point, the enemy finds himself in a very uncomfortable position, and while he raises the sword for the next strike, the other one would already deliver a strike. Despite the fact that such an unpleasant and cunning trick was practiced by commoners in the Middle Ages, it still is employed today, which again gives a reader a different perspective on tricks, as a good fencer has to know both as well as the tricks of vulgar people as referred by Don Luis Pacheco de Narvaez.
_______________________________________________________
The material was taken from lectures of Grand Maestro Oleg Maltsev during the research work of the “Greatness of the sword” in the framework of the “Lies and Truth about Martial Arts” project.