In 2017, within the framework of an international project "Lies and Truth in Martial Arts" a number of programs were broadcasted in the category "Free training lesson", in which masters from different parts of the world provided a free session, representing the system of martial arts that they are engaged in, by teaching some technical, which might be useful for an ordinary person in a situation one has to protect himself.
Guest of one of the programs was the founder and CEO of Inkoga, Josafath Herrera (Mexico). Mr. Herrera kindly explained the approach of the police during detention of an armed man, and also shared some details of the method used by him in the work.
Josafath Herrera mentioned the approach taken from the method of Dr. Oleg Maltsev - task solving by means of disturbing the balance and throwing an opponent to the ground without causing an injury, since the police often specialize in working with handcuffs. The recommendations of Dr. Oleg Maltsev became extremely useful for him. Mr. Herrera noted that in his activity, it is very important to control one without hitting him, and earlier it was quite formidable to do this. 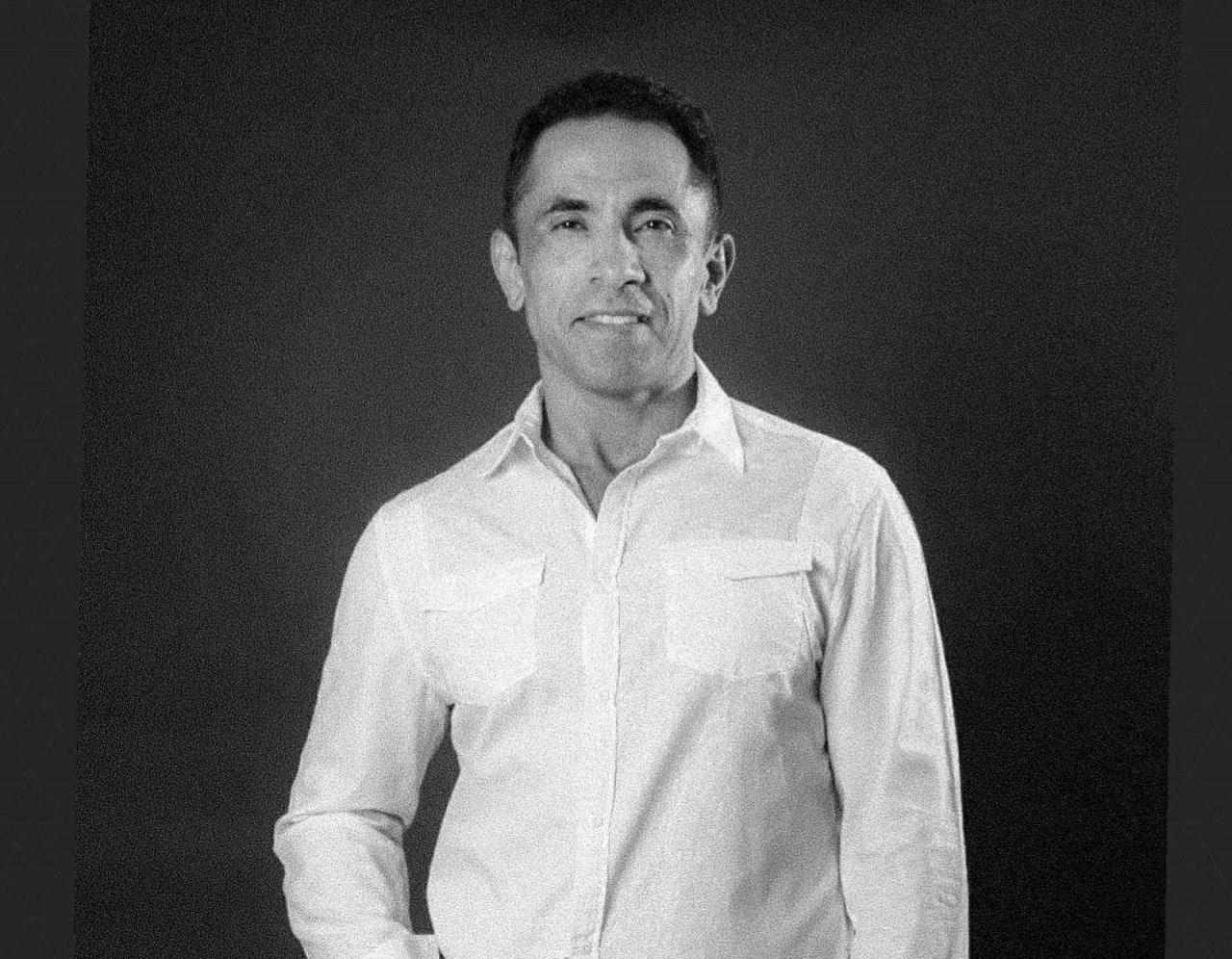 "In my country hitting a suspect is illegal. You can not disable a person. Due to this reason, the level of training in the work should not be just a professional one, it should higher than professional. I will try to explain this, and I hope that this will be useful", says Josafath Herrera.

Josafath demonstrated how you can defend yourself against knife attacks, focusing on precisely enemy control, and how to get there, for example, if the task is to approach a person and make an arrest. The tool itself is not so important as the person himself, because the work is done with him.
Mr. Herrera also noted that from the lectures of Dr. Maltsev, he learned about the concept of "fulcrum point" and learned how to work with these points of support or fulcrum points. Do not underestimate the enemy, as he may turn out to be stronger than you.
The essence of the approach is "blocking", and then the "management of the situation" (turning the person, turning the shoulder, grabbing and pulling back, as a result of which one loses his balance and the control is completely transferred to the opponent). Further, such a science as biomechanics is applied, it is the science of human body movements, and the suspect is already on the floor (if we speak, for example, about the arrest). The next step is fixing him in a stationary state.
"One of the popular mistakes," says Mr. Herrera, "is an attempt to use the body to heep one on the floor. However, if one does so he may lose control over the person and the situation. And this person will be guilty himself because he knows nothing about the biomechanics and movements of the body. And the correct position of the hand of a person lying on the floor can be fixed even with one finger, and he would not be able to move or do anything. Absolute control of the situation. "
To learn the lesson in more detail and see the demonstrations of this approach by Josafath Herrera please follow the link of the program "Free Training Session:
https://www.youtube.com/watch?v=yBd9oqCmuxk