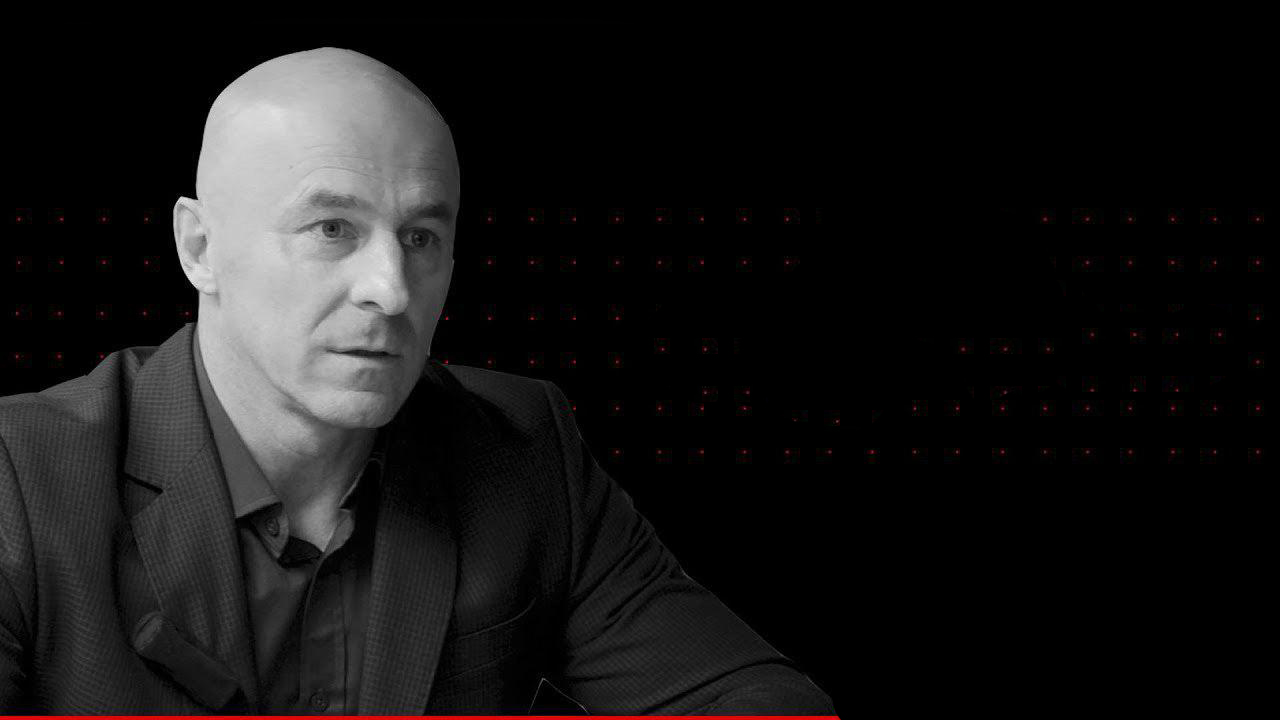 Can a sportsman be mistaken about his own advantages? What is the significance of combat preparation in a street fight?

The physical aspect for winning in a fight depends on person’s characteristics. However, when we speak about ways of getting there it is all about psychological conditioning.

In the frameworks of the project “Who is right?” Alexander Mikhalevsky a retired colonel and divisional manager of Alpha unit has shared his opinion about sport and combat training.

“I used to do wrestling that’s why I can say that a wrestler has more superior position than a boxer in the street fight. A wrestler can use holds, chokes and also he can grab his opponent’s clothing for his own means. And as for a boxer due to the specificity of boxing he uses only his hands. Since there are certain rules in the ring they are already deeply in his unconsciousness. 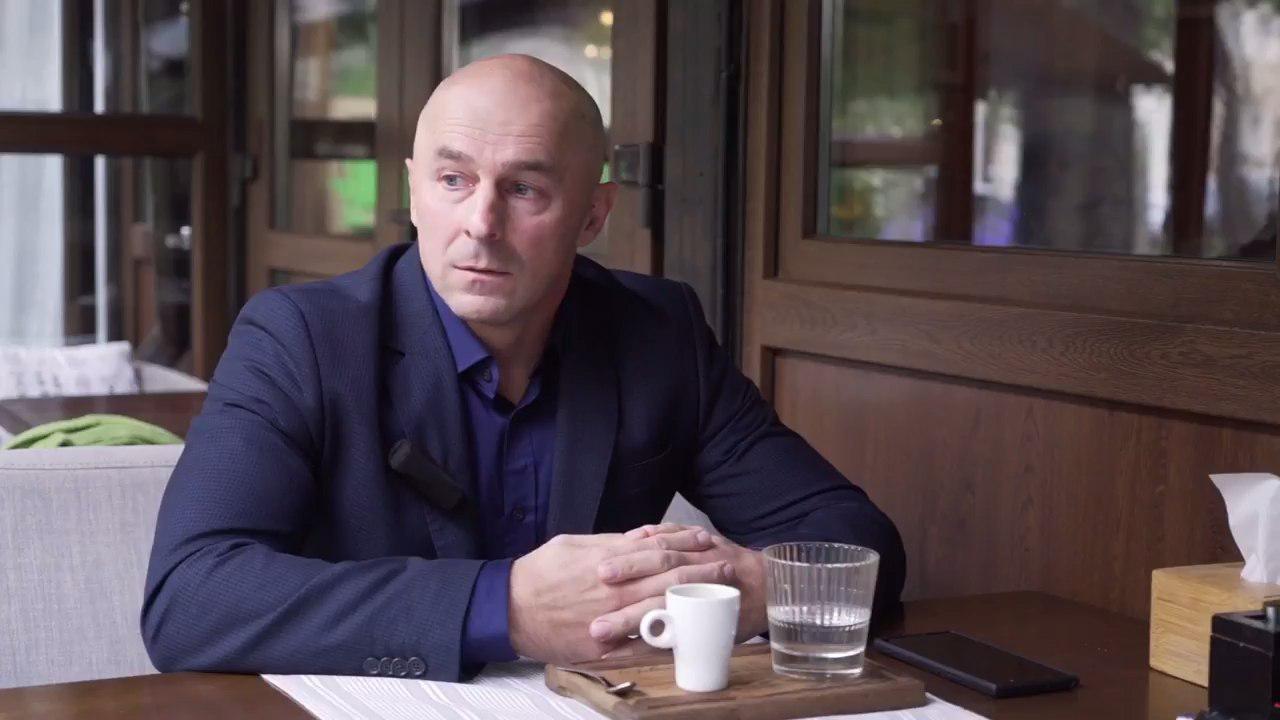 Suppose that in a street fight we have a person who has the knowledge and skills of special forces and sportsman, guess who will have an advantage? Definitely the former. As I have already said a sportsman is not that prone to do things outside rules of the ring, as he is accustomed to listen the commands and take breaks after each round. Besides, he clearly knows that there is only one opponent in front of him and he must be defeated. His opponent acts appropriately and both of them are equals. It is not like that in the street fight. An ordinary criminal, confident in his abilities, being on the familiar territory which is no less important, can psychologically suppress any sportsman who is not ready to handle such pressure. Sportsmen are not prepared for this. The situation is exacerbated by the fact that criminals operate within a group which has a hierarchy. Each of member of the criminal group knows exactly what to do. A boxer has nothing left to do but fail or run away.

When we speak about a situation when criminals plan to commit violent actions against a special forces officer, we might suppose that criminals might lose. Special forces officers are always prepared to act in extreme and unpredictable situations, these are specifics of their training. The state invests thousands of dollars in such officers. They go through long training, accordingly, they very well prepared. 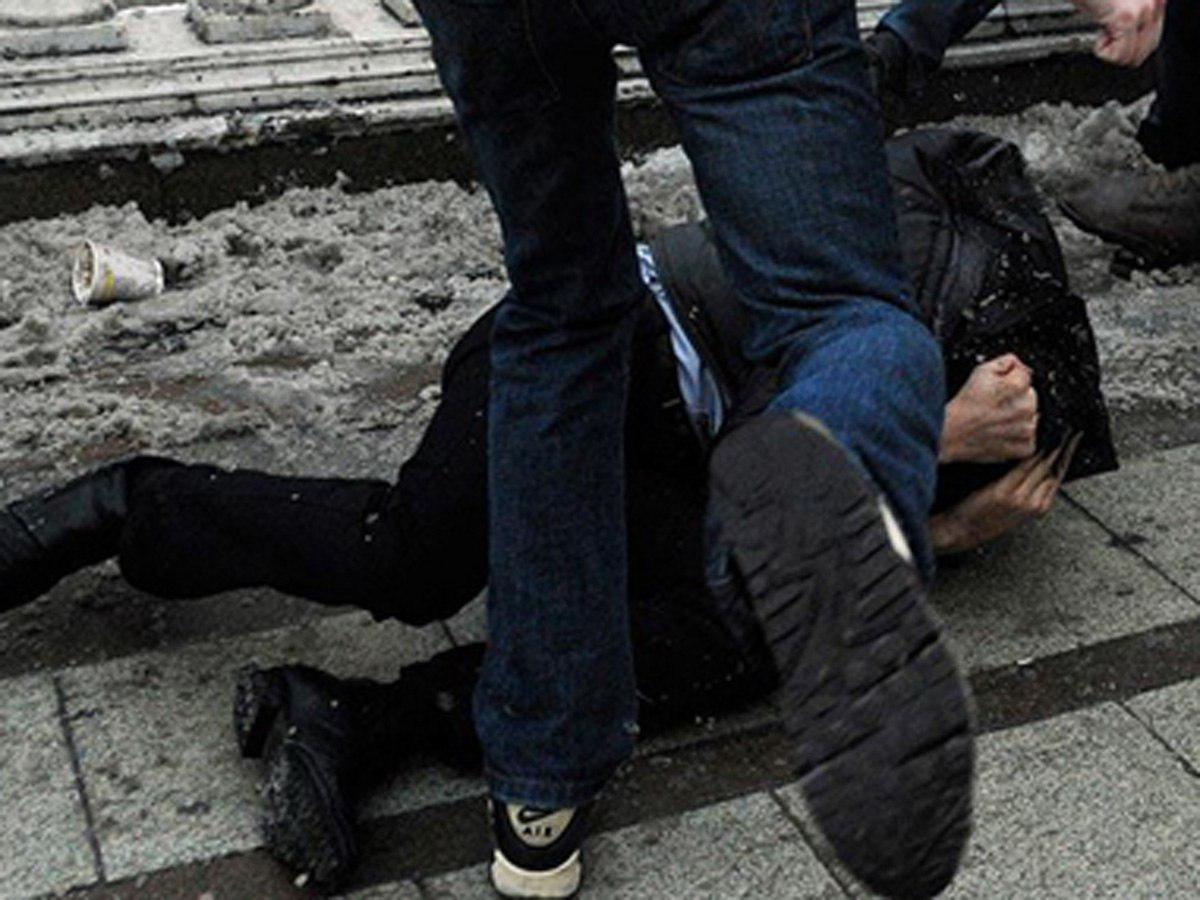 I can even state that states protect and train them in a certain way to make them capable of surviving in the most extreme situations. They are armed and carry out special operation tasks. They repeatedly exceed the opponents both in physical and firearms training. Such people are confident, they feel they are right because they are accustomed to be at the forefront of attack every single day. Their actions will always be effective and fast. It must be taken into account that the consciousness of them made in a way that they always perform quickly and effectively.”