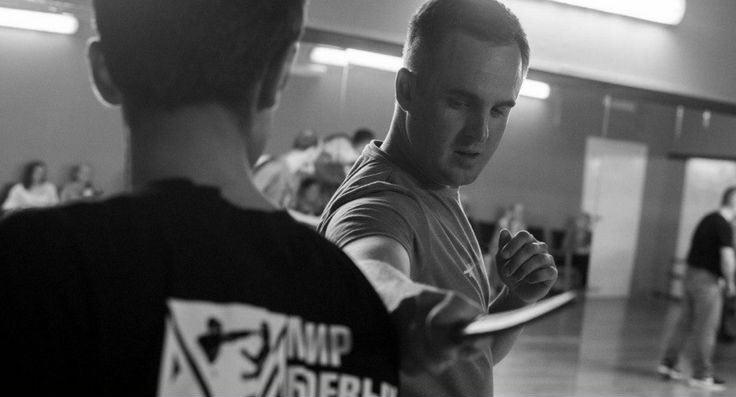 It is not a secret that Spanish fencing school had a big influence in the medieval European history. One of the facts is that the Charles V and his well-prepared army had conquered almost the whole world. Charles V used to say the following: In my empire the sun never sets. When we speak of the Spanish fencing school we cannot disregard technical elements of its military system, which is a whole science! That particular wisdom was conveyed from a teacher to his student. 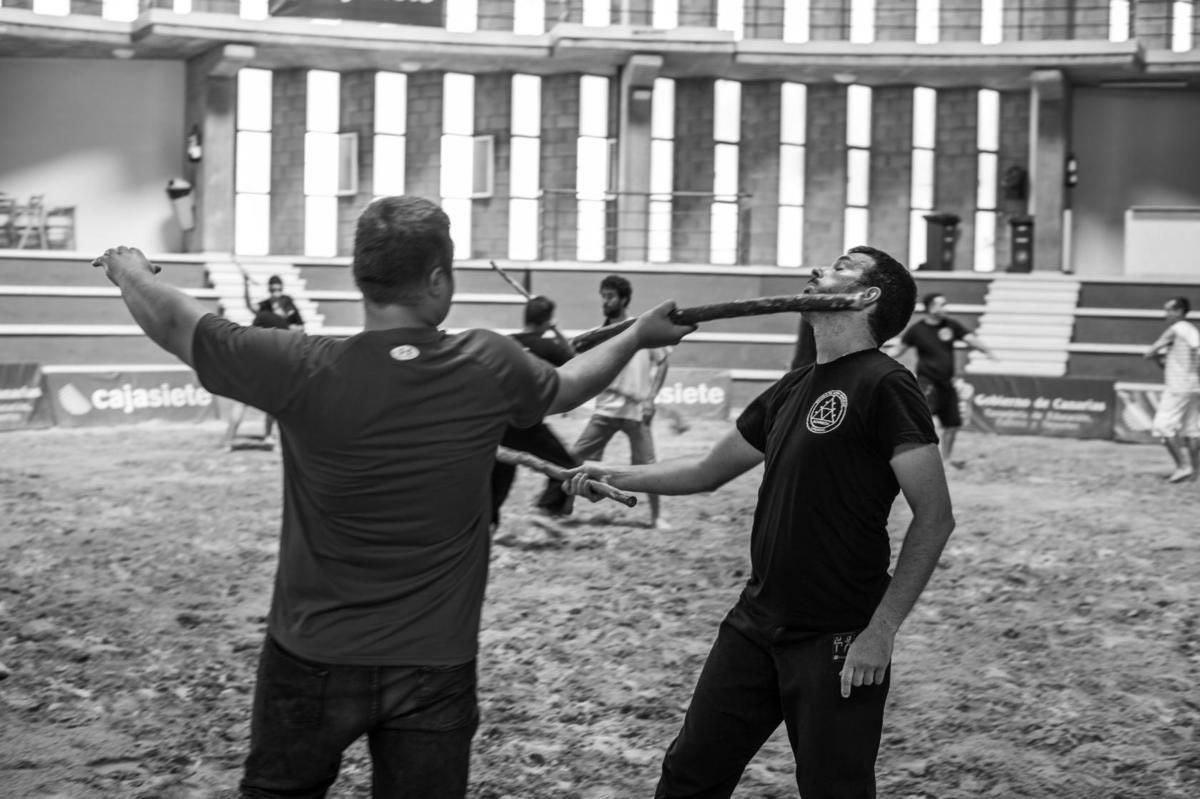 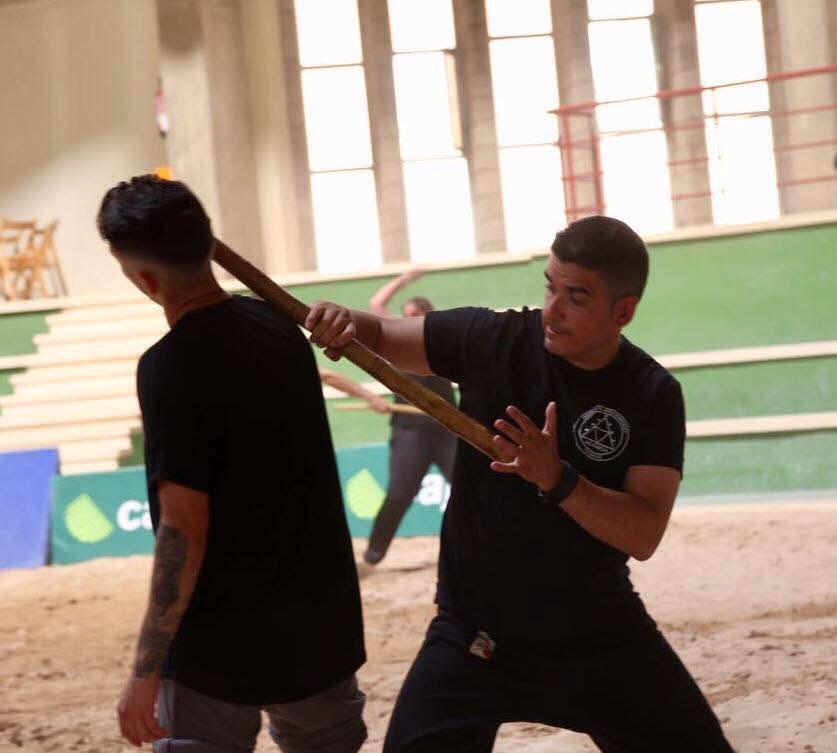 Hands and blades of two opponents almost do not contact during a duel. At the moment of enemy’s straight lunge makes a slight turn with his corpus, moves on his feet, gets in the straight line and uses the first technique of “Capo-machine”.