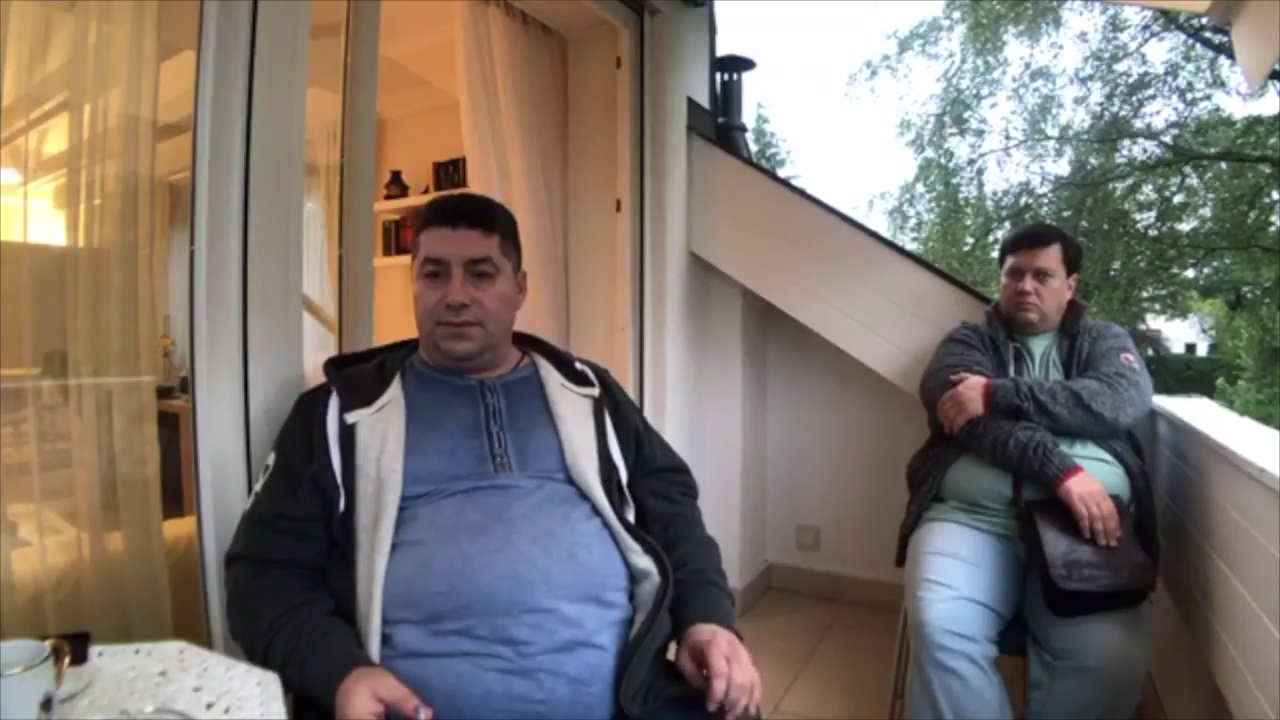 We continue researches in the field of the Italian fencing together with Grand Maestro Oleg Maltsev within the framework of broadcast “Science of victory” for the project “Lies and Truth about Martial Arts”. This time we are going to talk about schools of Turin and Milan.

It is known that Turin is the capital of the Piedmont region. It is possible to metaphorically name this city an “angry dwarf” as it had been attacking numerous regions of Italy in due time, and not only of Italy. It was very aggressive and a strong conqueror. Having studied historical documents, it is possible to see the first differential peculiarity which is most brightly expressed in Piedmont. The configuration of the fight assumes a certain geometry, to be exact, we deal with two hands, one of which defends, and other attacks. It reminds the model of a shield and a sword which can be presented as follows: if you have no shield, then instead of it one may use something different, for instance an article of clothing, a raincoat which is reeled up on a hand, or the hand itself. But chopping or beating blows cannot be parried by hand, if one is going to use clothing, then a sword is going to cut it through. This option is suitable more likely for protection against piercing and cutting blows.

An Italian school is inclined more to piercing blows. As for Piedmont, they prefered not only piercing strikes, but also cutting ones. Why so? As you know, Piedmont spoke French, and French school of fencing was formed long enough, as well under the influence of Piedmont. Earlier knights have been armed with swords, and by means of those swords one could have delivered cutting or piercing strikes. Imagine that you have a stick in your hands with a sharp end. In that case you would deliver piercing strikes in the head and other all various hitting strikes.

Most of the people are frightened with nowadays happenings in Italy. What is the difference between what is happening today and what was back in times? Back time it was necessary to kill, which is not the case nowadays. Therefore people invent any kind of technique they wish. From the documents preserved in Turin and Milan one can see that, it is convenient to deliver piercing strikes being in a low stance, but not slashing strikes therefore these regions prefer high stances. This kind of technique requires maneuvering as when delivering a slashing strike it is necessary ones has to leave the line of the attack, at the same time, movements are often made by the left hand. In such system of a fight there is no concept of the central line, and many of the strikes are delivered from the shoulder. Let us suppose that you have delivered a strike with the left hand, and then delivered a piercing strike by means of the forearm. This example demonstrates that the technique of hand work is practically absent.

Besides, it is possible to find in ancient documents of Turin and Milan a set of the facts related to fencing with a long stick. Therefore they hold it with two hands and, respectively, deliver strikes by hitting strikes. When something similar to stick came handy, knights would use the same technique, which resembles handling a sword or an epee. Speaking about stickhandling, it is necessary to notice that it is not intended for fencing in the street. During the training with a sword with the partner it will be difficult for you to work out certain blows, and by training with a stick it is possible to freely deliver striking blows (stick to stick). Therefore residents of Piedmont and Turin often used sticks for a training fencing skills with a sword and an epee, and even a big fencing stick which they use, it has a slightly crooked form for convenience of striking, beating and slashing blows.

Now, having general idea of subject of this article, it is possible to mark out particularities of fencing schools of Turin and Milan:
1. These people are used to fence with both hands.
2. They use sufficiently heavy weapons to deliver heavy blows.
3. High stance is used as it is inconvenient to make long lunges. If to keep this position after blow, an opponent will smash you by a blow on top.
4. It is required to have skills to maneuver on feet, otherwise it will be extremely difficult to work against such technique.
5. It is necessary to shift the sword often in the left hand therefore weapon should be convenient for working with both hands.
6. Defense and attack are strictly differentiated. The straight line is absent or permanently changes.

In case of great number of slashing and beating strikes as in spanish style it is necessary to avoid them, which is the footwork is indispensable. Besides, it is necessary to do it so that it was possible to attack an opponent from a position in an angle at once.

As Piedmont is an aggressive expansionist country, these people do not have tendency towards dueling technique. Duels are most peculiar to territories where people have nothing better. The army has to be very disciplined, for this reason soldiers do not do dueling.

Residents of Piedmont were very disciplined and ruthless therefore duels were practically absent. When there was a talk, for example, about duels in the southern region, as they say, it is already another story: everybody protect their honor and dignity. Consequently, described technique gravitates toward war, army and fight.

It is necessary to understand that the duel technique has a certain peculiarity. Duel is a single combat one to one. Consequently, there is only one opponent and nobody strikes in the back. Two opponents try to cheat each other, using various tricks. During war there is no time therefore martial art technique is not based on deception but on skills, and this technique assumes many opponents attacking from different sides. Therefore there is a necessity for battlefield tactics with several opponents. As distinct from duel, in the war the long attack is inapplicable. These principles divide schools on military schools and those which gravitate toward duels. In the first case the emphasis will be on studying tactics of a fight, and in the second case, studying and sharpening of some confidential methods. Respectively, the system of training and tactics of these schools will be different.

As it was mentioned already, Piedmont was sufficiently an aggressive state, waged wars of conquest and occupied whole territories of Italy therefore it was necessary to be able to lead the war, but not to battle in duels. Same concerns other aggressive regions of Italy.

Schools of fencing are also divided as necessary. For example, Venice most often waged war in the high sea therefore technique of this school noticeably inclined to grappling fight and as Piedmont was at war on the land, this school was inclined to city fights.

This is a perspective on distinctive characteristics of schools of Turin and Milan in comparison with other fencing schools of Italy.