An eternal monument of the military heritage the treatise of Gerard Thibault “The Academy of the Sword” was translated and published into Russian language for the first time.

The translation of the treatise was prepared by the Scientific Research Institute of world martial art traditions study and criminalistic research of weapon handling with the guidance of Dr. Oleg Maltsev. Such an outstanding and hard work was done for the School of Spanish Fencing “Destreza Achinech” on the basis of which, among other things there were organized lectures, courses and seminars at the School of Fencing.
The translated treatise is in the public domain, anyone who does research studies or is simply interested in the ancient Science of Destreza can get acquainted with the work for free. 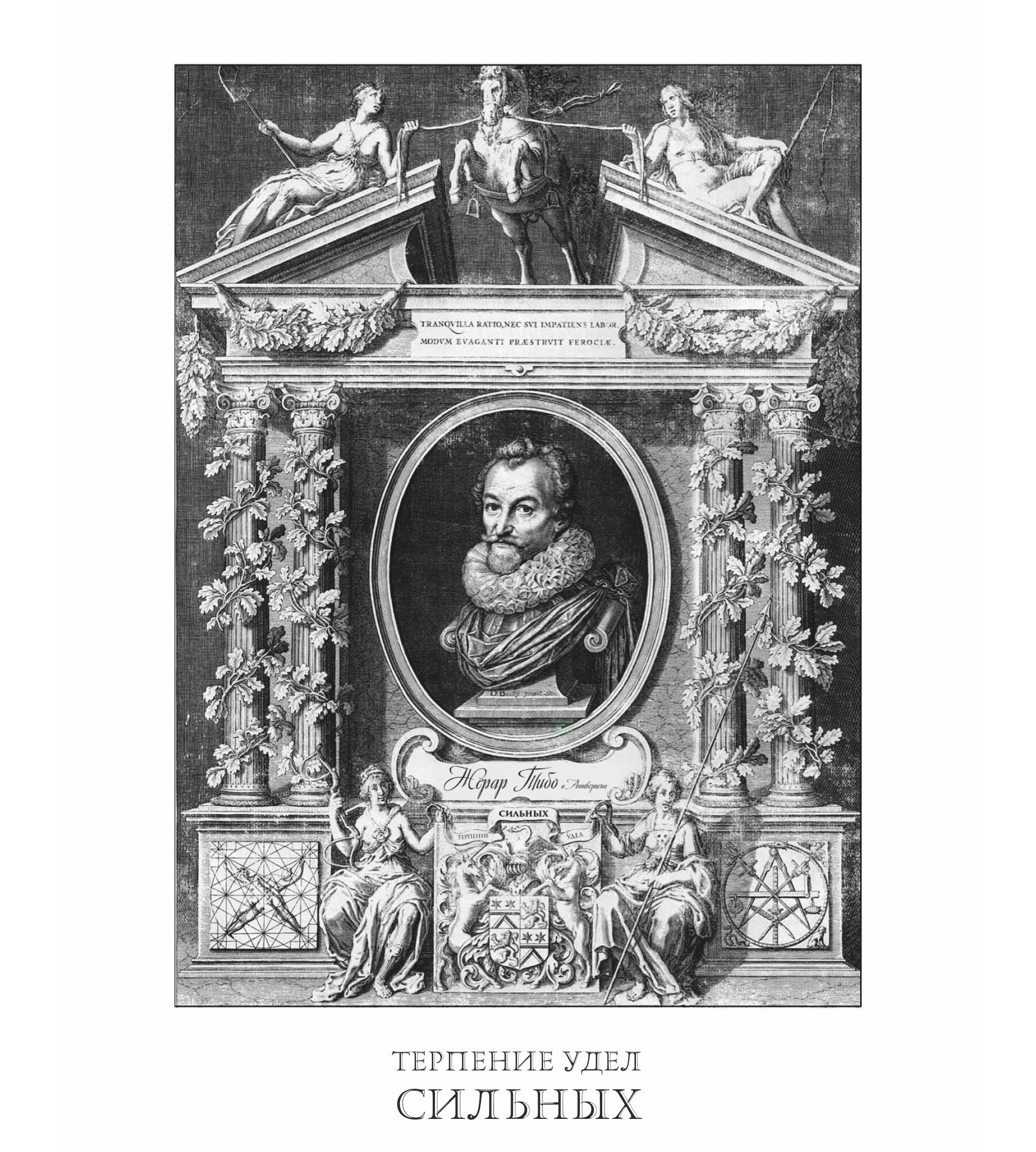 “Patience is the lot of the strong” these are the words read by one who is getting acquainted with the noble science of Fencing.

J. Thibault is a follower of Spanish Destreza school, therefore he regards fencing as a science which goes back to the glorious time of gladiatorial art.
Destreza, or the Spanish School of Fencing in general literally means a “skill”, but in literature it is often translated as a “true art”.

The book consists of two volumes, 44 chapters in total. Each chapter starts with a general illustration of the laws and principles of Fencing Science. 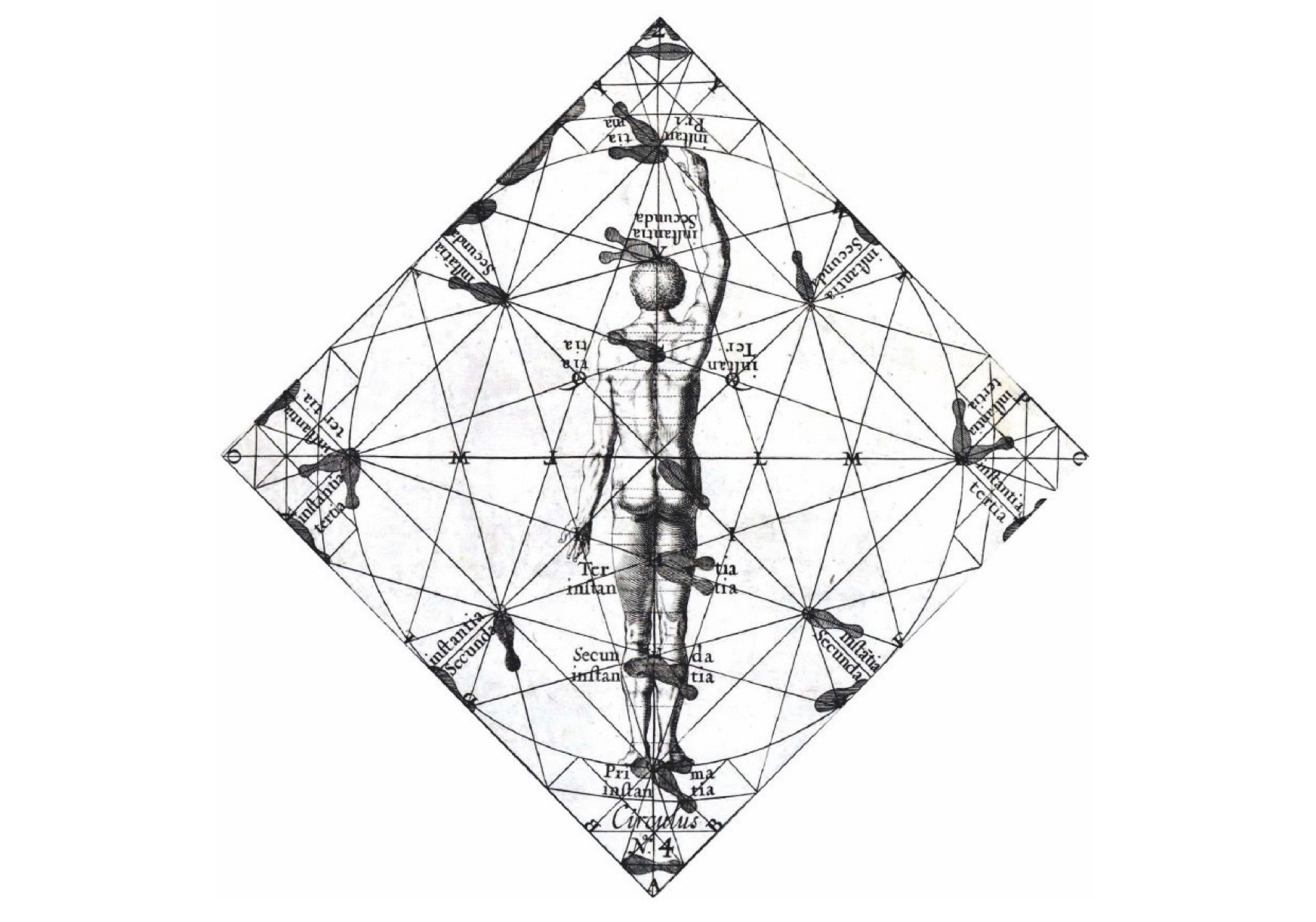 The peculiarity of this publication is that each technical element or described principle of weapon handling corresponds to a separate fragment of the general illustration, which facilitates perception and demonstrates the author’s intent.
Some critics call the work of Gerard Thibault “a monument purposelessly erected by himself”.