We have repeatedly raised the topic of translations of ancient treatises on fencing. In the frameworks of this study, we have communicated with many experts who took part in this work. Among them we can mention scientists, writers, qualified translators, masters of martial arts and native speakers. This article is about the work of an American writer Cindy Kepp on the translation of the fragment of the ancient fundamental work of the Spanish Destreza written by Jerónimo de Carranza "The Philosophy of Arms" (1569).

In addition to working on the translation of the fragment of de Carranza, Cindy published 5 novels, about 10 short stories and 4 methodical guides for teachers. Cindy writes in the genre of Christian speculative fiction and science fiction. One of her important works that created a resonance in English speaking community was "Remnant in the Stars", and her last work "Like Herding the Wind" received the writer's award.

Moreover, one of the areas of interest for Cindy is fencing art. She has studied different styles of fencing, read many books and once started the translation of the first 20 pages of the third dialogue of the treatise "The Philosophy of Arms". 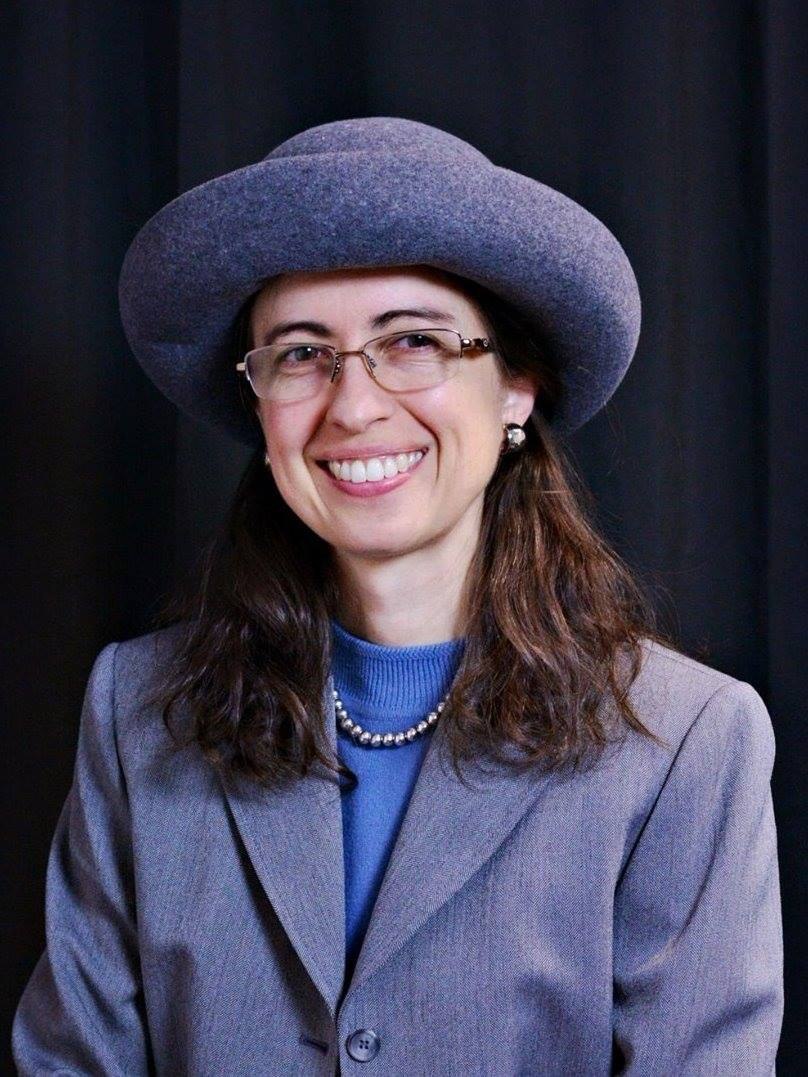 In the first place while doing the translation work, Cindy notes the nuances in spelling. Punctuation marks are inconsistent, they are less in the number than in modern Spanish, and this certainly complicates the understanding of the book’s meaning. Additionally, the way words were written in many cases differed from the modern Spanish, accordingly, it was practically impossible to find these words in dictionaries. For this reason Cindy as a linguist had to develop her own approach in translation: "I realized that reading the words out loud makes it easier for me to determine what the word is. As soon as I recognized the word, I wrote it down in the modern version, then I have compared it to the ancient one, afterwards I had started looking for it in the dictionary." As an example, Cindy cited the word "cual" (from Spanish - “which”) which is written in the treatise as "qual", as well as one letter "q", which may stand for the word "que" (from Spanish “what”). Cindy noted that sometimes instead of words, abbreviations and strange symbols were in the text. In this case, Cindy chose an approach similar to solving cryptographic puzzles.

Besides, Cindy claims that the grammar was also very different from the modern one, but it is not surprising in her opinion: "If we consider Shakespeare's works as an example, the way they are written are also very different from modern English."
However, let us recall that the "Philosophy of Arms" is a scientific treatise that includes elements of psychology, philosophy, astronomy, neurophysiology, mathematics and other sciences. The treatise is a scientific encyclopedia that teaches one not only fencing, but how to live.

The next problem Cindy faced was that the written language was idiomatic or imaginative: "Given that I am not a native speaker of the Spanish language, it was difficult for me to understand some expressions that literally imply one thing and mean completely different thing." In this regard, Cindy had to translate first all words separately, and then collect the sentence into one logical thought.

Cindy also shared that she has spent long time living in spanish speaking area. She has showed to some of them the fragments of de Carranza's treatise, and it was also very difficult for them to understand the actual meaning of the text. However, Cindy states: "It was quite a difficult task, but I've always liked puzzles."

We asked Cindy why, in her opinion, no one had previously translated the treatise "The Philosophy of Arms" for public. According to her, in part the problem is that at the moment a very limited number of copies is available, and those that do exist are in private access. At the university which was attended by Cindy there was a copy of one of Pacheco de Narvaez's books (a student of Jeronimo de Carranza), but it was located in the "special collections" section. It could be read only in a closed reading room and it was forbidden to take it with you or take pictures of the book.

At the beginning of 2018, in the Scientific Research Institute of world martial art traditions study and criminalistic research of weapon handling founded by a scientist, candidate of psychological sciences, Ph.D. Oleg Maltsev, the treatise "The Philosophy of Weapons" by Jeronimo de Carranza was fully translated into Russian and was published for public domain. Everyone has an opportunity to study one of the fundamental works on Spanish Destreza written by the commander of the Order of Jesus Christ, a man who was recognized as a saint, during his lifetime and a knight to the core of bones - the legendary Jerónimo de Carranza.