This topic is one of the most relevant ones for today. The journalist of our publication spoke about these questions with a martial arts researcher, the author of several books on the subject, and the founder of the KONTEN style Yuryi Senchukov.

Provided there is a wide variety of schools and areas, is it possible to choose a teacher who will teach effective skills and give the right knowledge? What should one pay attention to?

“One should be very careful in choosing the type of martial art and the choice of a teacher must be treated very carefully,” says Yuryi. – A master is a person who knows how to behave, how to act in a particular situation, and he  is a personal example for his students.

The researcher explained that it is the competence of the teacher, his knowledge and ability to transfer this knowledge to his students that elevate him to the rank of authority. The martial arts coach is not so much a teacher of physical culture and combat technique but a who teaches a newcomer how to behave in different situations. 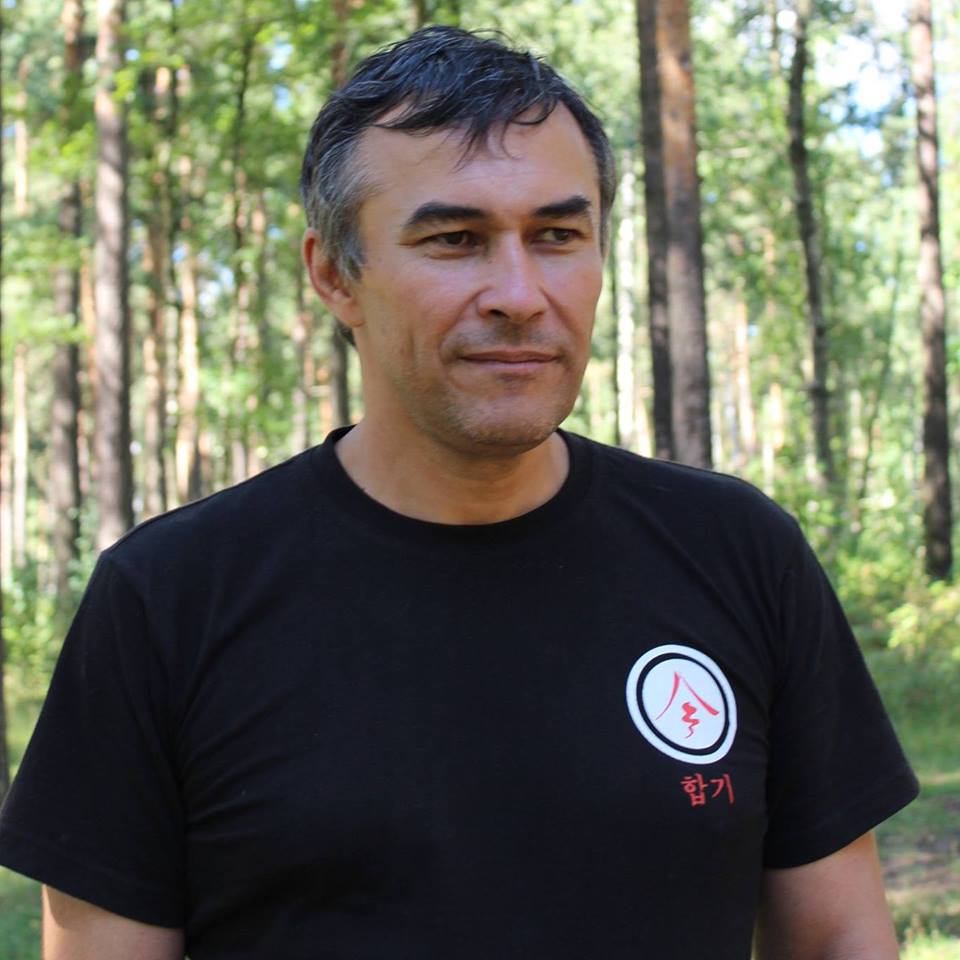 Yuryi Senchukov mentioned that currently there are new unpleasant trends in mixed martial arts, such as trolling and antisocial behavior of trainers towards their colleagues, masters, and connivance on the part of the public about this behavior. Yuryi Senchukov states that disrespect for the enemy, his point of view, insulting statements about the enemy and his entourage have unfortunately become the norm today. For example, in times of the USSR one could have been  expelled from the sports section, and there were cases when even champions were expelled, and it was done in a tough form. Subsequently, it was not simple to return to the sport later on.

As an example, the researcher cited the case of the French MMA athlete, who moved to Indonesia and was killed there, because he was attacking passers-by and policemen  armed with a knife, as a result one policeman was killed. He was shot on the street right on the spot. This example demonstrates that an athlete cannot turn into an uncontrolled animal, which, at the height of its popularity, begins to satisfy the interests of the crowd, since such behavior becomes socially dangerous.

The first thing a trainer should teach and set an example is the behavior in a society. Good example might be Japanese martial arts, such as kendo sections (samurai styles that were derived from military tradition).

If a teacher encourages an aggressive behavior in his students towards their classmates, gives them advices that have a clear criminal nature, then such a teacher is dangerous both for a child and for an adult who came to his class.

A real master should know how to answer questions such as “Why” and “For what?”. Why he is practicing this martial art? Why does this martial art exists in such form? Why this or that technical element is done in this manner? If a teacher can answer all these questions, it means that he is a great teacher indeed.

Coming to a topic of speculations, the first thing which was mentioned by Yuryi Senchukov, that this is something that often somebody gets a sign for the martial arts hall, but in fact there is something behind this sign board.

Speaking of speculations in the eastern martial arts, we recall that in the East, many people engage in martial arts, because for them these classes are integral parts of their lives, which also forms their personality. Folk wisdom says: “It does not matter what martial art does with an enemy, what’s important is what that martial arts does to you.”

Yuryi Senchukov argues that the most important thing in martial art is how it changes a person, his life, his attitude to life, how it develops the potential and skills, teaches to take care one’s health, as well as if someone is trying to harm his health. Self-defense is also a concern of one’s health.

But nevertheless, in the world of oriental martial arts there is a lot of speculation on various topics.

Martial arts – this is a long, laborious process; it requires a lot of training and developing skills before results come. The competition developed, first of all, in the ability to attract and retain the student.

The first type of speculation is the fact that trainers are engaged in wishful thinking. People believe this deception and advertisement and come to school waiting to get the same result. How does this happen? Students of schools demonstrate different abilities (for example, bending a spear with a throat, walking on glass, breaking stones on the chest) and thus attract new students to school. It is these “tricks” main types of speculation in the world of oriental martial arts. Yuryi Senchukov calls this “nundinal ushu”. When they have an opportunity to take advantage of this, they always use it, attracting new students to their school.

The researcher brought out the “golden five” of speculation in the area of “tricks”.

Breaking a stone on your chest

According to the law of physics, the stone has a huge inertia, and the larger the plate that is placed on the chest, the more inertia it has. Accordingly, with a sharp impact, the stone does not move at all and does not press down, and the person lying under this stone does not feel the impact. Any person can break a stone on the chest, and he will not feel anything special. But the person who stands and looks at it all from the outside is really impressed. 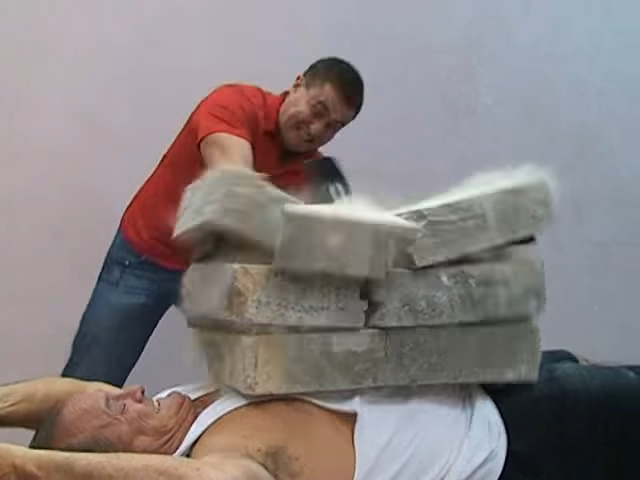 Any person can learn to walk on glass in 10 minutes. The skin of a person is created in a way that if one steps properly, the glass won’t cut the foot. It is important that there are no protruding bottoms and pegs, and feet should be clean and dry, so that nothing sticks to the foot. At his training sessions, Yuryi Senchukov recommends first to walk on a dusty ground so that glass does not stick to his feet. Walking on glass in some eastern schools was adopted as a kind of simulator for teaching a person to step correctly. And the very fear that he can cut himself will instinctively force him to step right – flat, precisely and with the whole foot. It is enough not to cut yourself.

Spear bending with a throat

The same principle of elasticity properties of the skin plays the role in here as it was the case with walking on glass. The possibilities of skin allow one to do a lot. If you look at the way one bends a spear, you can see how he takes the tip and sets against the throat. Then he bends this tip, and the spear with a wild crack turns into an arc. The spear, of course, presses on the chest, but presses with a flat side and not with the tip itself. And the man presses precisely on this fold. This is a dangerous “trick”, but it can be done.

This also includes lying on nails and throwing a knife to one’s stomach. Everything comes down to the properties of our skin, and any person can do such “tricks” if desired.

The most famous speculation in the field of oriental martial arts is breaking objects. For example, breaking a tile, collected in a huge pile. What’s the secret? The fact is that the soldier splits the upper tile with a hit, its edges hit the tiles that are beneath it, and then everything happens by itself. The main thing is to split the first tile. And if it has enough size and weight, then it will be even easier to break it. This “trick” makes an impression on ignorant people, and one necessarily uses it.

There is another optical illusion, when one is beaten with sticks, thereby demonstrating how strong his body is. In fact, they take a stick and show that they will beat with a tip, but in fact, the hit is deliver by the side of the stick. In this case, the force is not aimed to harm, but to destroy the stick itself. As a result, the stick breaks, and the person feels nothing. But all viewers get an impression that the “master” can really break the stick. If a person was actually hit with a tip of the stick, the effect would be completely different. But nobody does it.

These are main types of speculation in the oriental martial arts.